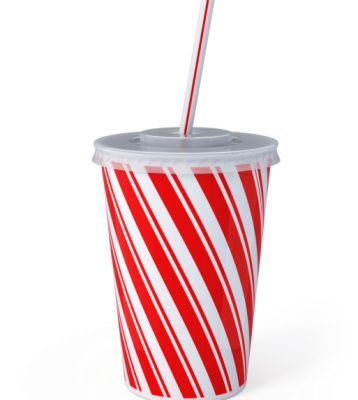 The jury is out but there is one person who is taking a very passionate stand against carbonated drinks. And it’s not just about your diet, the high calorie content, or what it does to your waistline either. One researcher is saying that carbonated drinks can lead to a whole slew of health related downfalls, and it is some interesting information that people might want to pay attention to, especially with so much of the fizzy stuff available.

Dr. Hans-Peter Kubis from Bangor University has just finished a study on the effects of soft drinks on overall health, and the results were shocking to say the least.  The Dr. Kubis has now sworn off soft drinks and urges other people to do the same. Even going so far as to call the drinks “evil”

This is certainly not the first study to insinuate issues with carbonated drinks (often sold in workplaces and schools through vending machines) Other studies have shown that even occasional consumption of soft drinks increase the risk of heart disease, liver failure and hypertension.

Some interesting facts on the non-diet friendly drinks that are packed with calories are below:

Dr. Kubis’ study, which was published recently in the European Journal of Nutrition shows that on top of all of these serious issues, soft drinks can alter the metabolism of an individual, making weight gain much more likely to happen, and at a startling rate. His study shows that sugary drinks can change the way fat is burned, which can make muscles more likely to burn sugar, which can result in weight gain and a reduced ability to regulate blood sugar. He says this can increase the risk of type 2 diabetes.