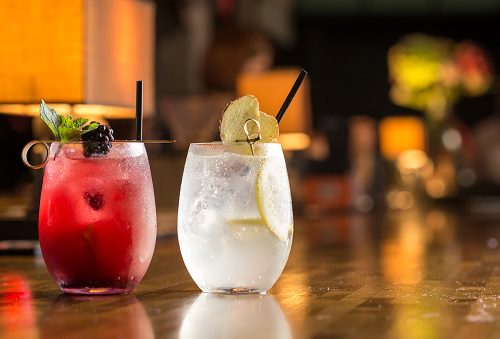 New research finds that drinking alcohol after learning something new can assist in recall of the information.

The study was done at the University of Exeter. The participants included 31 men and 54 women between the ages of 18 and 53. The study tested the effects of alcohol on learning and memory.

The experiment involved giving a word learning test to the 85 participants. The participants were then divided into two groups: one group that was encouraged to drink as much as they liked, and one that was told not to drink any alcohol.

The researchers behind the experiment emphasize that long-term alcohol use and cause detrimental health effects. These short-term benefits to memory must be weighed against future risks. These findings should not be used as a regular intervention for proper learning and memory development.

The reasons behind the memory improvements are not yet fully understood. The researchers believe that alcohol blocks the brain’s ability to process and learn new information, leaving more brain functionality to continue rehearsing and laying the foundation of the previously learned material. Instead of storing new information after consuming alcohol, the hippocampus switches its function to transferring information from the short term into the long-term memory.


Memory does not improve if you drink before you learn

A second round of testing found that the results were only seen if learning took place before drinking. This trial saw the participants perform a similar test, using images instead of words. This time, however, they performed the task after they had already started drinking. They then repeated the task the following day, as they had in the initial trials.

The researchers found that there was no increase in memory retention this time around. This makes sense if we follow the researchers’ theory behind why memory was increased after drinking. The learning task occurred after the participants began consuming alcohol, meaning that the hippocampus had already switched its function to storing previously learned information rather than retaining new information.

Key things to note about this experiment are that the participants were already social drinkers, so they had some tolerance to alcohol already. The long-term detriments of alcohol cannot be ignored and the researchers do not advise employing this method as a permanent replacement for more established memory retention techniques.