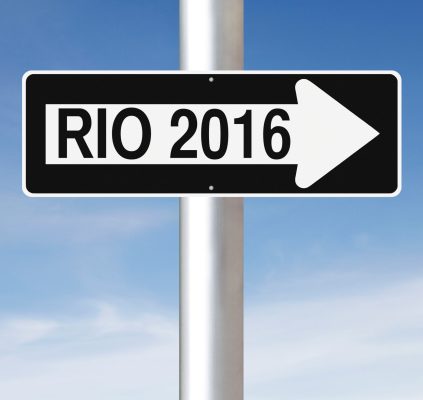 Previously, the World Health Organization shared that travelers venturing to Brazil will not play a significant role in the international spread of Zika virus. On the other hand, 150 member of the international academic community suggested cancellation or relocation of the Games in order to prevent the spread of Zika virus. Some athletes have backed out of participating in the upcoming Olympics because of the Zika virus risk.

Lead author of the paper Joseph Lewnard said, “It’s important to understand the low degree of risk posed by the Olympics in the scheme of many other factors contributing to international Zika virus spread.”

Over half of the visitors to Rio are expected to return back to high-income countries where the risk of causing a local spread of the virus is low, according to the researchers.

Professor Albert Ko added, “The possibility that travelers returning from the Olympics may spread Zika has become a polemic issue that has led to athletes dropping out of the event, and without evidence, undue stigmatization of Brazil. This study provides data, which together with initial findings from Brazilian scientists, show that these concerns may be largely exaggerated.”

Rio is expecting over 500,000 visitors during the Olympics. At this time of the year, Brazil is actually in its winter season, so mosquito populations are on the decline.


WHO advice regarding the Olympics and Zika virus

The World Health Organization (WHO) made a statement back in May this year expressing their view that there was no point in moving or cancelling the Rio Summer Olympics as the Games posed little threat to international transmission of Zika virus. The WHO instead officered the following recommendations for those travelling to Brazil for the Olympics:

In the meantime, the WHO will offer health advice to Brazil along the way to help with any uprising issues that may occur.

Zika virus transmission routes from mother to developing fetus have been mapped, and researchers have also found a drug that may be able to block the virus spread. Continue reading…