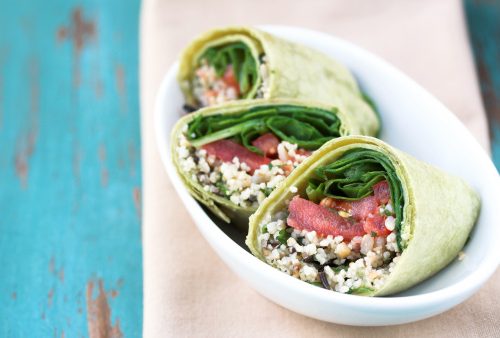 A fifth of American adults take medications that clash with each other, according to new research from Oregon State University and Yale University, underscoring the need to keep all care providers in the loop about each patient’s treatment plan.

Nearly 75 percent of older people in the United States have a chronic medical condition, meaning that many of them could be treating those conditions with medications that should not be combined – and the treatment for one condition could be making others worse. The concerns also include falls, nausea and dizziness.

When Medicine Harms, Not Helps

The research, done with support from the National Institutes of Health, involved 5,815 adults, aged 65 and older, in community-living between 2007 and 2009. The analysis included a sample of nationally representative older adults, both male and female. The researchers used Medicare claims to identify the 14 most common chronic conditions treated with at least one medication.

Of the 27 medication classes they ended up identifying as part of the study, 55.5 percent recommended for one of the 14 common conditions could affect another. In other words, there’s a good chance that your meds could conflict – and do you more harm. It’s time to go over your full medication list with all of your care providers.

RELATED READING: Treating Depression In Early Life Can Save You From Heart Disease

The study findings highlight the problem with treating conditions individually instead of looking at the patient’s health on the whole, Science Daily reported. The new study – done by researchers in Oregon and Connecticut and published in PLOS One – found that 22.6 percent of the study participants took a medication that could make a co-existing condition worse. In these cases of “therapeutic competition,” the medications were adjusted in only 16 percent of cases, with patients continuing to take the conflicting medications in the rest of the cases.

For example, some patients with coronary heart disease also have chronic obstructive pulmonary disease (COPD), and the beta blockers often prescribed to treat the former condition can cause airway resistance that worsens the latter.

The researchers also found that 13 percent of the study subjects had multiple pairs of competing conditions for which they were receiving medication as treatment.

“Many physicians are aware of these concerns but there isn’t much information available on what to do about it,” David Lee, an Oregon State University assistant professor in pharmacy, said to Science Daily. Lee said that medications generally treat one condition at a time, mirroring the way many doctors treat patients.

RELATED READING: Seeking Pain Relief? More Options For You Than You Think

The researchers advised that more investigation into this area was warranted, to see how to prioritize treatment for patients who are taking medicine for a variety of conditions. It could be that there can be better decisions made about what to treat and what not to treat, they said, and different ways to prioritize health concerns for individual patients.

Some of the conditions that could be affected by medicine conflicts are among those most common in older Americans: coronary artery disease, diabetes, heart failure, dementia, COPD, hypertension and high cholesterol.

So what’s in your medicine cabinet these days?