Home » Anti-Aging » Your Inner Health Revealed Through Your Smile 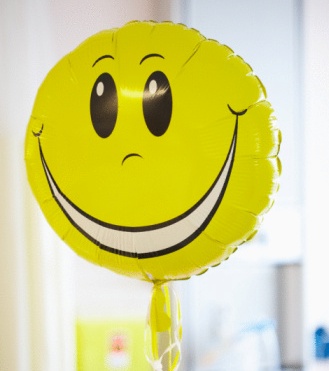 A smile can be pleasing to look at, and can give you an idea of the persons mood, no doubt, but when it comes to your personal health, there is much to be learned as well. Scientifically, the human smile is one of the most studied features on the human face.

In a new book, a psychology professor from Yale, Marianne LaFrance PhD has managed to shed some light on this complex issue in easy to understand terms that can be applied to your individual health needs.

A recent study has outlined one of the most shocking pieces of news to date: People with a big pearly grin live longer. That’s right! In a recent study researchers was conducted using photos from a sports register, after the analysis of the professional players in sequence, it was noticed that the players with the biggest, widest smiles managed to tack an average of 4.9 years onto their lives.

Not only this, but they managed to live an average of 7 years longer than the players who didn’t show any signs of a smirk. While experts are quick to point out that the simple act of having a genetic predisposition to a giant grin won’t automatically help you to live longer, there are certainly several other theories when it comes to the prospect of anti-aging.

The big reason why experts say that people with big toothy grins might live longer, is because obviously big smiles are attributed to positive feelings, which in turn can mean big things for mental health, which can lower stress and lead to a longer lifespan. It might sound like a long shot, but science backs the theory in many different ways.

This brings a whole other theory, and a potential variable to it as well. Many psychologists say that there are actually two types of smiles: Those which are genuine and those which are fake. A key way to spot a fake smile is to look at the eyes, which is pretty common knowledge, in many cases it can be seen that the eyes and the smile do not match.

Crack a Smile to Live Longer?

It is no big secret in the area of personal well being that lowering your stress levels can do wonders for your blood pressure, as well as your potential for depression, anxiety and other mental health issues, however, the idea of participating in such a simple act is certainly one that should be given a high level of regard. If as your mother used to tell you, “turn that smile upside down!” is the simple reasoning that could result in a possibility to live longer, wouldn’t you want to try and find time to be happy today?