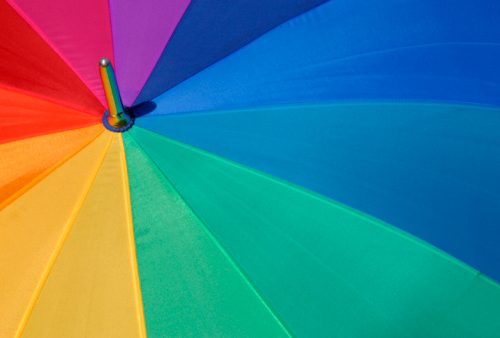 There are many ways that women and men separate from each other, but there could be another one that people aren’t aware of. Men and women, according to research, could see colors differently which has been shown to have an impact on health in a variety of interesting ways.

Is there a gender difference in response to different colors when it comes to stress and anxiety? The theory is certainly worthy of more research as many investigations have indicated that are preferences for color, which could lend credibility to the idea that there are other differences, too. Some of the earliest investigations that were done back in the 1930’s showed that when dealing with certain color combinations a person is more likely to see balance in colors that are either close in nature or totally opposite. The research, unsurprisingly also noted that women were far more likely to notice subtle color changes than men – but what is the effect on brain health – specifically to do with stress and anxiety?

A review of color studies done over the years has note the following results when it comes to the relationship between how genders respond to color – generally speaking.

The tie in to the brain health of the gender in question is what has researchers giving the results the most amount of credibility.

Stress and Anxiety Levels – How Does it Affect Women Differently?

Studies done on men and women when dealing with color relationships show that the health of the individual can fluctuate based on their response to different colors. In one study, equal amounts of men and women were asked to stay in two rooms – one room was bright and colorful while the other was gray and dull/dark. The pulses of the people in the test groups were recorded during the time spent in the different rooms. The results were interesting, and showed that the heart rates across the board were much higher for the people who spent time in the room that had dull coloring.

Not only this, but when it came to stress reactions, men were much more likely to have them in both rooms than women. Men also told researchers that they were more likely to become bored while spending time in the grey room, and couldn’t appear to fully relax in either room. This could then deduce that men are, in fact, more sensitive to color than women, not only when it comes to personal preference, but when it comes to how it affects heart rate and stress and anxiety levels as well.