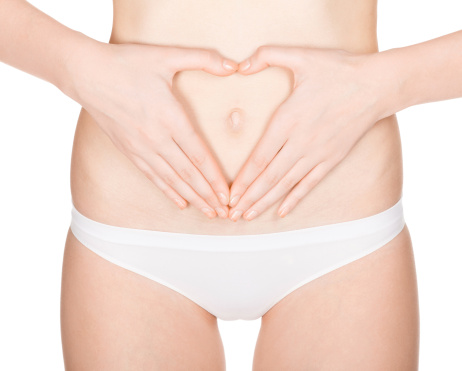 The “D” word stands for diarrhea and surely it needs no introduction. In the second of my series on probiotics, I explore how these friendly bacteria can do wonders “down there” and help quell a case of the “D” word.

Using probiotics for treating sudden cases of infectious diarrhea in  children is well studied. Good-quality studies have shown that probiotics (“Lactobacillus  rhamnosus GG,” “L. reuteri,” “L. casei,” “Shirota,” and “Bifidobactrium factis”) shortened the  duration of diarrhea caused by a virus. It seems, though, that probiotics are effective only for rotavirus-associated diarrhea, not the usual kind. This is the most common form of viral diarrhea in the world, and affects children under the age of five mostly. It accounts for many hospital trips every year. Whatever the case, probiotics seems to work in relieving acute cases of diarrhea in infants and children, although only certain kinds show this beneficial effect. Only “Lactobacillus GG” has been proven.

Antibiotics can cause up to 40% of diarrhea in hospitalized patients. So antibiotics aren’t doing much good. One common culprit is “C. difficile,” an organism that triggers the diarrhea episodes. Last decade, there were several large-scale studies on the effects of probiotics in this area. I’ve narrowed them down to the best six.

2002: A study finds that probiotics can be used to prevent antibiotics associated diarrhea. “S. boulardii” and “Lactobacilli” are potentially useful.

2002: Seven trials totaling nearly 900 patients find a strong suggestion that probiotics are beneficial. While more studies are needed to prove a beneficial effect, two kinds stand out: “Lactobacillus” and “Saccharomyces.”

2005: Four of six studies find a significant reduction in the risk of antibiotics associated diarrhea with “Lactobacillus.”

2005: In five studies totaling nearly 1,100 people with respiratory tract infections, the probiotics “S. boulardii” reduced the risk of antibiotics associated diarrhea from 17.2% to 6.7%.

2006: In about 700 patients, those treated with “Lactobacillus” or “S. boulardii” probiotics at a daily dose of at least five billion bacterial units showed promising results. Future studies are needed.