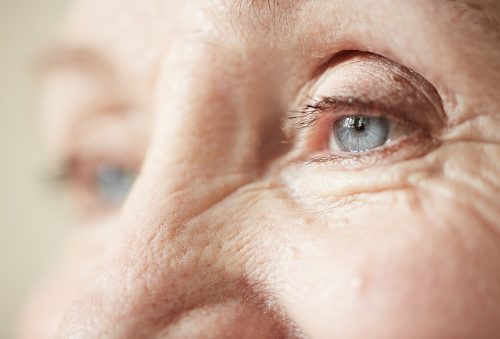 It is often said that the eyes are the window to your soul. Looking into someone’s eye, you can get a sense of their emotional status. The eyes can even give away what a person is thinking.

New research suggests that our DNA is what allows us to read a person’s thoughts and emotions through their eyes, a concept the research team refers to as cognitive empathy.

To expand on this previous study, the team enlisted the aid of a genetics company along with additional scientists from France, Australia, and the Netherlands.

This new study sought out to investigate if our genes played any role in cognitive empathy. Perhaps the largest study of its type, the total number of participants encompassed 89,000 men and women across the globe.

Once again, women did better than men.

Found in the genetics of females

But, further data was gathered on which specific genes influenced this result, with chromosome 3 being identified as having genetic variants associated with the ability to “read the mind in the eyes.” This was only prevalent in women.

Chromosome 3 is known for having genes that are highly active in a part of the brain called the striatum. It is thought that this region plays a role in cognitive empathy.

“This new study demonstrates that empathy is partly genetic, but we should not lose sight of other important social factors such as early upbringing and postnatal experience,” said Thomas Bourgeron of the University Paris Diderot and the Institut Pasteur.
This finding was consistent in a separate independent study of almost 1,500 subjects.

Cognitive empathy can be seen as a social trait, and women are generally more social than men, giving some explanation for these findings. Similar cognitive empathy studies in autism subjects produced low scores, as the condition is known to affect social ability.

Interestingly, genetic variants that contribute to higher scores were also associated with a higher incidence of anorexia, the researchers added.

“We are excited by this new discovery and are now testing if the results replicate, and exploring precisely what these genetic variants do in the brain, to give rise to individual differences in cognitive empathy. This new study takes us one step closer to understanding such variation in the population,” said Simon Baron-Cohen, director of the Autism Research Centre at the University of Cambridge.

Your Emotions Influence the Spread of Cancer