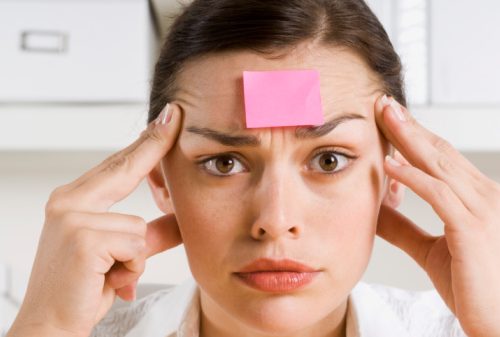 It is common knowledge for anyone who has fallen victim to chronic levels of stress that it can be emotionally draining. But now there is new research to lend credibility to the theory.

This research has shown that there is a neural mechanism that actually connects repeated stress with impaired memory.

The study which can be seen in the March issue of Cell Press and was published in the journal Neuron shows the effect this can have on mental health.  According to the research, the same hormones that can trigger stress also influence the same area that controls memory.

What This Means for Your Mental Health

There has been earlier research that showed how stress hormones influenced the prefrontal cortex, which is also the same area of the brain associated with memory. But lead author Dr. Zhen Yan says it isn’t a definitive science. He says, “little is known about the physiological consequences and molecular targets of long-term stress in PFC, especially during the adolescent period when the brain is more sensitive to stressors.”

While the study wasn’t conducted on humans, it gives some good insight. Through the study of the mice, researchers were able to see that exposure to stress led to a significant loss in the glutamate receptors in young rats. Glutamate assists how the prefrontal cortex functions. So what researchers were able to notice is that by blocking the same mechanisms that decreased the glutamate receptors, they also decreased memory loss that is caused by stress.

Experts say that if you notice a good number of these symptoms and aren’t certain why they are there, or if they are persistent, contacting a healthcare practitioner for further diagnosis is recommended, as they could be signs of more serious mental health problems.

Other similar research has connected problems with chronic and repeated stress can put the brain into a state of constant physiological arousal which can in turn lead to a whole slew of problems with individual mental health which can include stress and weakened immunity, too.

Related Reading: How your fibbing is harming your health