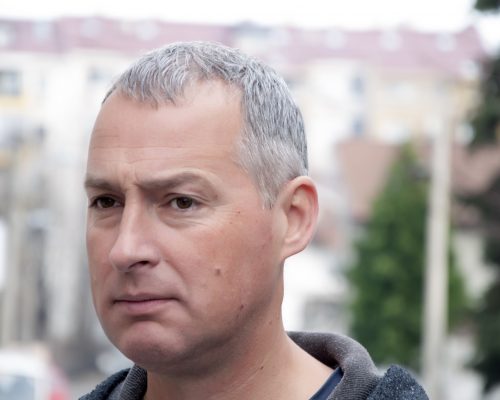 Vitiligo and gray hair-related molecular signals discovered, which may help in developing a possible cure. Researchers at NYU Langone Medical Center have found a molecular signal, which may raise the possibility of curing gray hair, and possibly vitiligo, with a simple pill.

The researchers manipulated stem cells in mice to better understand the molecular mechanisms behind skin and hair growth. When the mice were bred to be deficient in endothelin receptor type B, they experienced premature graying of their fur. When the molecule was overstimulated, the mice experienced hyperpigmentation and grew unusually dark skin. When the researchers blocked another molecule called Wnt, stem cells stalled, causing unpigmented, grayish coats.

The researchers found that endothelin receptor type B and Wnt signaling pathways helped to control the production of melanocytes, which are cells that give pigment to skin and hair.

The study is still in its early stages, but the researchers are hopeful that one day they may develop drugs to control these signals and prevent premature graying.

Vitiligo skin disorder and gray hair treatment may improve from modified protein, according to research. Many of us develop gray hair as we age, but some of us even see a few silver strands in our younger years. Gray hair is a result of oxidative stress via the accumulation of hydrogen peroxide in the hair follicle. Hair dye companies have found that the accumulation of hydrogen peroxide can be treated by a topical, UVB-activated compound called PC-KUS (a modified pseudocatalase). In the latest study, researchers found PC-KUS can also work to treat vitiligo, a skin condition.

Study author Karin U. Schallreuter said, “To date, it is beyond any doubt that the sudden loss of the inherited skin and localized hair color can affect those individuals in many fundamental ways. The improvement of quality of life after total and even partial successful repigmentation has been documented.”

The researchers analyzed 2,411 patients with vitiligo of which 57 had segmental vitiligo (SSV) and 76 had mixed vitiligo. Patients with SSV showed the same oxidative stress in their eyelashes and skin as seen in graying hair.

Gerald Weissmann, M.D., editor-in-chief of The FASEB Journal, added, “For generations, numerous remedies have been concocted to hide gray hair. But now, for the first time, an actual treatment that gets to the root of the problem has been developed. While this is exciting news, what’s even more exciting is that this also works for vitiligo. This condition, while technically cosmetic, can have serious socio-emotional effects of people. Developing an effective treatment for this condition has the potential to radically improve many people’s lives.”

Vitiligo is a skin condition in which the pigment of the skin is lost in certain areas, making the skin to appear white. Although a vitiligo-specific diet isn’t supported by too much scientific data, skin specialists still recommend a vitiligo diet in order to boost the immune system, as vitiligo is an autoimmune disease and a strong immune system can prevent the spread of the disease. Continue reading…