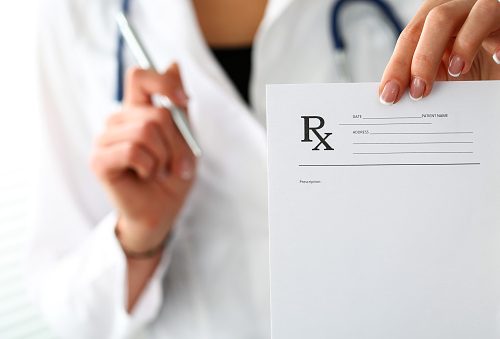 Healthcare availability and high costs are a universal issue. For those who do have access to healthcare, the inflated cost of appointments and treatments remains a substantial hurdle to overcome.

Most illnesses are treated with a prescription drug, and the most important part of recovery is the patient’s adherence to the treatment plan. This can prove to be difficult for many patients, but new research shows that adherence to medical treatment plans can be beneficial not only for the patient’s health but for their finances too. These results could affect healthcare costs nationwide.

In a new study, researchers highlight how ignoring prescription instructions can lead to an increase in healthcare costs. The study focused on 99 patients between two and 21 years of age with inflammatory bowel disease (IBD). The researchers chose to focus on IBD because of its growing incidence rates. IBD has recently “been considered an emerging global epidemic.” The researchers followed the selected participants and collected data for over two years. They looked at patients’ adherence to medication instructions, the seriousness of the disease in each patient, and their overall healthcare costs.


Never too late to adhere to treatment plans

The results of the study show that patients who are non-adherent to prescription plans end up paying three times the amount in healthcare costs than adherent patients do. Over the two years, however, the patients who increased their adherence to medication instructions ended up paying approximately the same amount in healthcare costs as the patients who were always adherent to the guidelines. The takeaway from this research is that it’s never too late to change behaviors and that there are benefits to doing so, not only medically, but financially.

The researchers emphasize the importance of these findings in relation to healthcare reform and how patient drug adherence is assessed and incorporated into treatment plans. If efforts are made to increase levels of patient adherence, according to the results of the study, there would be a resulting decrease in national healthcare costs. “The annual national cost burden of pediatric IBD from hospitalizations alone is estimated at more than $150 million. Because hospitalizations make up about one-third of total costs of IBD, the total annual costs of pediatric IBD may exceed $450 million.”

This research has the potential to decrease these costs if they are employed by medical professionals and healthcare regulators in the right ways.