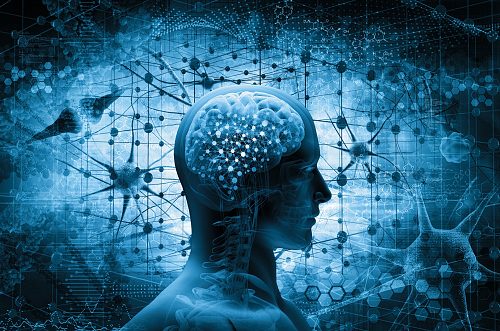 Researchers have found that a non-invasive brain test could help doctors narrow in on the type of dementia that a patient has. Alzheimer’s disease is the most common form of dementia, but there are other types including frontotemporal dementia (FTD), which accounts for 10 to 15 percent of dementia cases.

Unfortunately, FTD is often misdiagnosed in its early stages either as Alzheimer’s disease, Parkinson’s disease, or a psychiatric disorder.

Neurologist Dr. Paul Wright who reviewed the study explained, “Recently, there has been a major advance in testing for these conditions. However, they [the tests] are invasive and expensive.”

The Italian researchers tested a technology known as transcranial magnetic stimulation in 79 Alzheimer’s patients, 61 FTD patients, and 32 people of the same age with no signs of mental decline.

Transcranial magnetic stimulation consists of a large magnetic coil placed against the scalp that creates electrical currents, enabling nerve cells. This allows the researchers to measure the brain’s ability to conduct electrical signals to the brain.


The researchers found that Alzheimer’s disease affected mainly one circuit in the brain, whereas FTD affects several brain circuits.

Lead researcher Dr. Barbara Borroni explained, “Making the correct diagnosis can be difficult. Current methods can be expensive brain scans or invasive lumbar punctures involving a needle inserted in the spine, so it’s exciting that we may be able to make the diagnosis quickly and easily with this noninvasive procedure.”

“If our results can be replicated with larger studies, this will be very exciting. Doctors might soon be able to quickly and easily diagnose frontotemporal dementia with this noninvasive procedure. This disease, unfortunately, can’t be cured, but it can be managed — especially if it is caught early,” Borroni continued.

The study does show potential to be a possible diagnostic method for individuals suffering from cognitive decline, but larger studies are warranted to determine the effectiveness of the test.