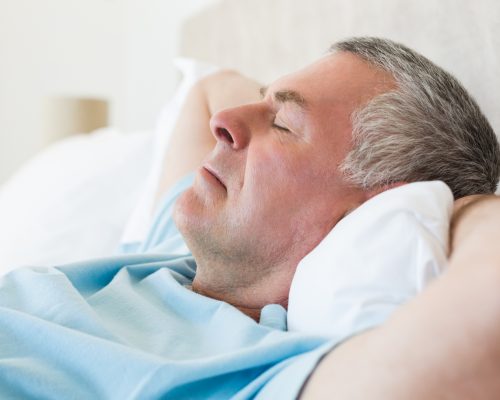 Type 2 diabetes risk increases with sleep loss but a new study has found that catching up on lost sleep may help reverse this. Many Americans sleep patterns revolve around short amounts of sleep throughout the week and longer hours of sleep on the weekend. Previous research has suggested that continuous nights of only four to five hours of sleep can raise the risk of type 2 diabetes by 20 percent. The new findings suggest that by catching up on lost sleep for two days may be able to reverse this risk.

Study lead author Josiane Broussard said, “I have to say that this is a small, very short-term controlled study involving only healthy men. In real life, you’d be losing sleep week in and week out, so we don’t know whether catch-up sleep can give you this kind of risk improvement in that context. But the good take-away from this work is that at least in terms of diabetes risk, it seems that you’re not necessarily totally screwed if you experience sleep loss.”

The study consisted of 19 young healthy men who were allowed 8.5 hours a sleep for four consecutive nights – on average they slept for 7.8 hours.
After the four nights the men were tested for their glucose tolerance to determine their usual diabetes risk.

The men then entered a sleep deprived schedule which consisted of sleeping for four nights with only 4.5 hours of sleep. Once again, at the end of the four nights their glucose tolerance was tested.

The men were then allowed two days of recovery sleep which allowed them to sleep up to 12 hours one night and 10 hours the other followed up by glucose testing.

Broussard added, “Whether a pre-diabetic or overweight person would improve is really not known. And while I would hypothesize that women — who also have impairments when sleep-deprived — would also improve, there could be a difference in the degree of their improvement. So really this study raises many more questions than we answer.”

The findings were published in Diabetic Care.