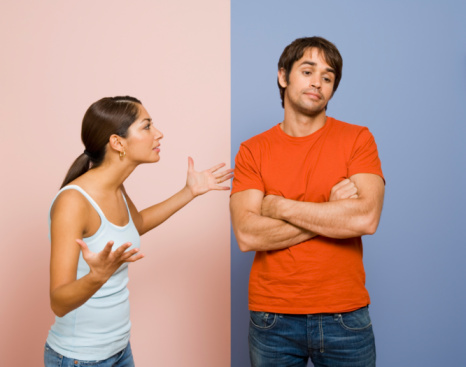 Improvements in diet, medical treatments, and diagnostics have significantly influenced the current life expectancy— yet women are still considered as the prominent gender that lives longer.  What anti-aging tips and diet did this specific gender employ to live longer?  According to the recent medical report published in the International Journal of Public Health, there are more aging women than men on the basis of two major areas, namely mortality and disability.  This gap in the number of aging women being higher than aging men has been happening for decades and possibly centuries, prompting biomedical researchers to develop anti-aging tips, including the proper diet that may resolve the current aging inequality.

According to the report, women tend to live longer than men because of several factors that may speed up or delay aging.  These determinants are also not all biological, but are also influenced by specific modifiable lifestyles, including diet and exercise.  For example, the type of diet consumed by men and women varies, which in turn may influence the rate of mortality between the two genders.  A diet that mainly consists of fruits and vegetables may thus prevent the development of various diseases.  A diet containing fruits and vegetables are also commonly included in the recommended anti-aging tips campaigned by health groups and physicians.

Smoking has also been identified as a possible factor that has caused differences in the life expectancy in men and women.  Based on reports, smoking is the leading cause of death in both genders, although there are more men smoking than women.  It is thus possible that the higher number of aging women across the globe is due to the less number of women smoking, which influences the lower incidence of cardiovascular, pulmonary, and cancer cases.  Smoking cessation has also been included in the list of anti-aging tips that are shared with the public, in the hope of preventing the development of cancer and the process of aging.

Alcohol consumption is also considered as a factor in the gender difference in life expectancy.  Women tend to live longer because most of these individuals follow a better diet that does not include alcohol, thus decreasing the chances of liver problems, to say the least.  Alcohol consumption is also usually coupled with smoking and thus, it is easy to imagine how these two acts could directly enhance the process of aging and the development of medical conditions.  Decreasing the amount of alcohol consumed as part of a regular diet may be a good step that could be included in the list of anti-aging tips.

The recent medical report also showed that even in the presence of a disability, there are still more aging women than men around the world and this is also influenced by the combination of biological and social factors.  Interestingly, the researchers have also included a psychological angle in their description of anti-aging tips that have may possibly influenced women to live longer than men.  The researchers have found that women are naturally equipped with anti-aging tips that have allowed them to survive through the aging years, whereas men tend to live a shorter life possibly due to a lack or incapacity to use the same anti-aging tips.  The study has also suggested that in this health-survival paradox, the use of anti-aging tips by a specific gender may have been the most essential factor that has resulted in the gender inequality that is currently observed in terms of estimated life expectancies.

The process of aging may be delayed by personal choice of a healthy lifestyle, including a nutritious diet that are devoid of harmful food items such as those containing high amounts of fat and sugar.  In addition, alcohol drinking and smoking are also activities that can increase the mortality and disability rates, as well as the process of aging.  In the coming years, the list of anti-aging tips may be longer, as more factors associated with mortality and disability are identified.