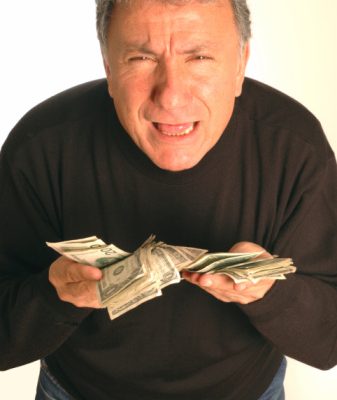 Feeling sad, miserable, or “blue” for lengthy periods of time? You could be one of millions suffering from depression. Depression levels are on the rise across the world.  The World Health Organization (WHO) states that by the year 2020, depression will be the second largest contributor to the global burden of disease. Depression is a state of mind and can have a negative effect on a person’s thoughts, behavior, attitude and overall well-being.

There is not a single cause of depression.  Causes of depression are not fully understood by the medical community although it is believed that there are certain triggers that can lead to a depressive state, including:

Perhaps the most shocking, is the recent correlation between wealth and depression.

A recent study conducted by the WHO found that wealthier nations such as the United States and France have higher rates of depression than poorer countries such as Mexico and China.  The highest rate of depression was found in France, with a rate of 21%; while the lowest rate was found in China at 6.5%.

Researchers from the WHO study found that if you live in a wealthy nation, you are more likely to experience at least one depressive episode than if you live in a middle to low income nation. Approximately 15% of people living in the 10 richest countries included in the study experienced a depressive episode, while only 11% of people living in poorer countries experienced depressive episode. One thing that did remain consistent in wealthy and poor nations was that depression causes impairment in a person’s life – personal and work lives are both affected negatively.

Another reason why this discrepancy may exist is that mental illness, such as depression, is much more recognized and diagnosed in wealthier nations.  Some people say that depression is perhaps over-diagnosed in wealthier nations.  Individuals living in poorer countries may not even know or recognize signs of depression and as a result potential depressive episodes may have not been reported in the WHO study.

While the reason(s) for the difference in depression levels between wealthy and poor nations remains unknown, it does exist.  Future research should focus on why these differences are seen and nation-specific ways to diagnose and treat the condition.

Signs and Symptoms of Depression

There is an array of signs and symptoms associated with depression, common ones include: