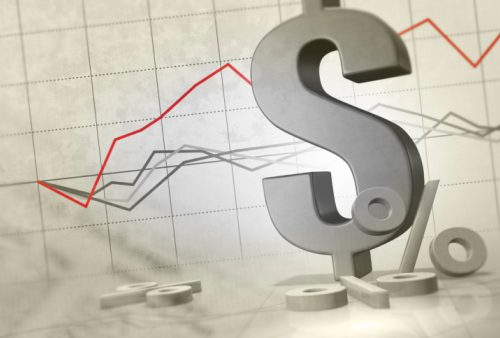 A new study, published in the New England Journal of Medicine, found that the cost of caring for dementia patients in the United States is at a staggering level, destined to rise further in the coming decades.

To put this into perspective, the study reports that the costs associated with dementia care is higher than two of the leading causes of death in the United States – heart disease and cancer.  This is cause for concern, as the number of people that will be diagnosed with dementia will significantly rise in the near future with the aging population in the U.S.

So What is Dementia (According to the Alzheimer’s Association)?

According to the Alzheimer’s Association, dementia is a term that is used to describe a decline in mental ability that is severe enough to interfere with everyday life. While Alzheimer’s disease is the most common type of dementia, there are multiple forms of the mental health condition. Symptoms of dementia can vary widely from person to person; however at least two of the core mental functions must be severely impaired for an individual to receive a diagnosis of dementia.  These core functions include: memory problems (including memory loss), communication and language difficulties, attention problems, decreased visual perception and difficulty with reasoning and judgement.

In the early stages of dementia, many people have difficulty with short term memory loss such as forgetting where they put their keys, or difficulty remembering appointments.  Having slight memory loss may not seem like cause for concern, but most cases of dementia are progressive with symptoms starting slowly and progressively getting worse over time. Therefore, if you start to notice memory problems in yourself or in a loved one, seek treatment right away.  Early diagnosis and treatment is vital to help improve that quality of life of individuals suffering with dementia as well as their families.

The researchers looked at a variety of costs that are associated with caring for a patient with dementia, including: out-of-pocket spending, Medicare spending, net nursing home spending, as well as formal and informal home care spending.  Caring for an individual with dementia, while taking coexisting conditions and demographic characteristics into account, costs approximately $28,501 per year.  These costs include nursing home care ($13,900), out-of-pocket spending ($6,200), formal home care ($5,700) and Medicare ($2,700).

Even more staggering, are the costs associated with caring for a dementia patient when informal care is taken into account.  Informal care refers to care that is provided by a family member or other non-paid person that is not associated with an agency.  Taking all costs into consideration, including informal care, the cost associated with dementia care spikes to $41,689 per year.  Add in lost wages on the part of the relative and the cost climbs even higher to $56,290 per year.

What do These Costs Mean?

Cost of Dementia Care Compared to Other Diseases