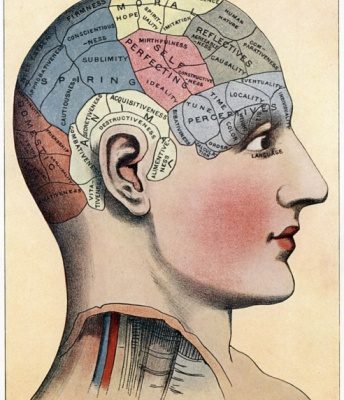 Music has long been considered to be an enjoyable pastime for many people. And it’s also highly popular due to the very individualized effects on stress and anxiety. While the mental health benefits can’t be argued, there is a whole variety of other ailments that music could be helping you with behind the scenes.

What makes music such a good influence on your good health is that it is an activity that involves the use of your entire brain. Some experts say that if it is too loud, music can be distracting, or even painful on your eyes, but the benefits are many, and music does, indeed have many health benefits as well.

For the same reasons that music can be considered to be negative because it might be seen as distracting, it can also be very beneficial if one is in pain. By distracting the mind from the pain, many people say that stress and anxiety levels are lower, which can also lead to less pain as well.

Many people report that playing relaxing music in the evening prior to going to bed can play an imperative role in calming the brain enough to sleep. While the jury is out on the validity on the idea, this lowered stress can even be tied back to blood pressure, which is a serious problem in North America.  According to research that was presented at the American Society of Hypertension meeting listening to just 30 minutes of softer music every day may help with healthy blood sugar levels, through the lowering of stress and anxiety.


Music and the Effect on Your Heart

When it comes to heart health, there is speculation that it’s not the style of music, but rather the tempo that makes it so good for your heart health. In one European study, participants listened to music as the researchers monitored their breathing, heart rates and blood pressure. Interestingly, the participants had faster heart and breathing rates when they listened to more upbeat music. On the other hand, when the music slowed, so did participants stress and anxiety levels, the effects on heart rates appeared to follow suit.

How Music and Mental Health Might Have an Effect Immune System

This idea is one that is a little more off-the-wall but still has scientific backing. There are many scientists and researchers that claim that some individuals have very emotional reactions to certain types of music which can create a highly emotional experience.

The researchers say that this feeling could lead to the secretion of hormones which could, in turn boost the immune system. This helps contribute to a reduction in the factors responsible for illness. Other information also says that listening to music or even singing your heart out also can also decrease levels of certain hormones which are related to stress, which is good for your overall heart health as well.

The implications on mental health and overall well-being for this study really are impressive, but there is a whole array of other health issues that turning up the radio could be beneficial for, which is what makes music so very valuable.