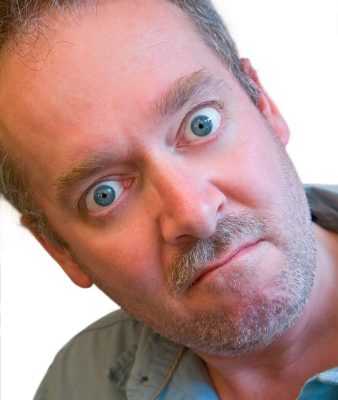 When a person is temperamental it means that they are very emotional. This normally leads to arguments, verbal attacks, and sometimes even physical abuse. In many cases the temperamental person ends up hurting the people he/she loves the most. The uncontrolled anger can cause a lot of tension and health problems. Studies show that the stress and anxiety associated with temperamental behavior can lead to the following:

Physical Response to Stress and Anxiety

When the stress and anxiety kick into high gear, you can start to shake; the heart starts beating faster and pumps much more oxygen, adrenaline, and sugar into the bloodstream. Suddenly your muscles and arteries tense up, and your blood pressure rises. It is as if your body is preparing for action. At this point people bottle things up inside or they yell, scream or throw things. Your mental health is at a low point.

Countless studies have shown that a quick jog is a good natural approach if you are feeling temperamental. Sounds simple, but there are two effects from the exercise; it burns up stress and anxiety building chemicals, and researchers believe that it boosts the production of mood-altering neurotransmitters in the brain, known as endorphins and catecholamines.

Psychologists at both Southern Methodist University in Dallas and Boston University have conducted detailed studies on stress and anxiety and the impact it has on mental health. Their findings have led to a lot of discussion in the medical community. It has also led to the publishing of a book to deal with temperamental behavior and depression. “Exercise for Mood and Anxiety“ was co-authored by professors Jasper Smits and Michael Otto who believe that exercise is a “magic drug” for some people who are temperamental. Smits has said many times that just a fast 25 minute exercise like a quick jog, can make a person who is anxious feel better. Smits and Otto explain that the exercise effects neurotransmitters in the brain and help re-establish positive behavior. They say that mental health care providers should serve as their patient’s exercise motivators. They do contend; however, that in extreme cases of mental illness, more medical intervention, including natural supplements and/or prescription medications may also be required.


The Physical Approach to Stress and Anxiety

The University of Essex seems to support the notion that physical activity is good for the human spirit. Researchers at the world-renown university located in the United Kingdom compiled results from ten different studies on outdoor exercise and the impact it has on mood and anxiety. They concluded that even 5 minutes of physical exertion can boost mental health.

Although many forms of exercise can generate good results, a quick jog is highly recommended because it gives the temperamental person an opportunity to go outdoors, get some fresh air, and as some psychologists suggest, it gives them a chance to be stimulated by scents and scenes around them that can alter their mood.

If you think you are feeling temperamental try a quick jog and talk to your doctor about ways to deal with the stress and anxiety in your life. Your mental health is just as important as your physical health.