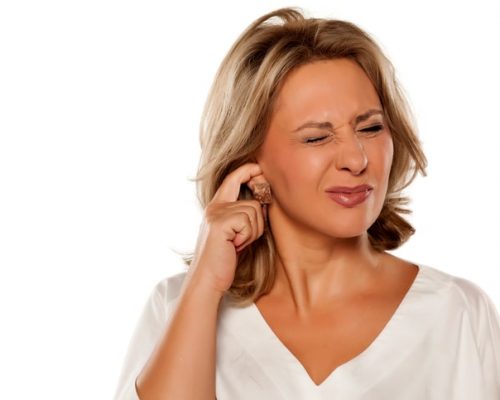 Earwax is not something that we often talk or think about. Most of the time, it is a harmless substance. But for some, earwax can be a nuisance, leading to itchy or painful ears. In some cases, it can affect your hearing.

Normally, our ears will remove wax on their own, which means we don’t need to fuss with it. But in other cases, they may need some help. But how do you know if you need to remove the wax manually?

The main reason people see their doctors to have their earwax removed is because it is impacted. At this stage, the wax is deep in the ear canal and is quite hard. It could be causing pain and problems hearing.

Another reason why a person may seek out professional help to remove earwax is that they use cotton swabs, eventually pushing wax deep into the ear, which increases the risk of impaction. Excessive cleaning, using cotton swabs, or using items like screwdrivers, hairpins, and keys are not effective ways to remove wax and are quite dangerous.

Signs to look out for that can indicate excessive wax build-up include dizziness, ringing in the ears, itching, ear drainage, and ear pain. You may also experience a fullness in the ear along with minor hearing loss.

When you see a doctor to have your earwax removed, they will choose one of two methods.

The first method involves forceps and the use of a scraping tool which can suction the wax out.

The other method is through irrigation. An ear syringe is used to propel water into the ear to soften the wax, causing it to dislodge.

Unfortunately, either procedure can lead to some discomfort and they aren’t enjoyable.

There is always some level of risk in removing wax, typically if you do it on your own. If you’re experiencing discomfort and any of the other symptoms previously described, ensure you see a doctor to safely remove your earwax.