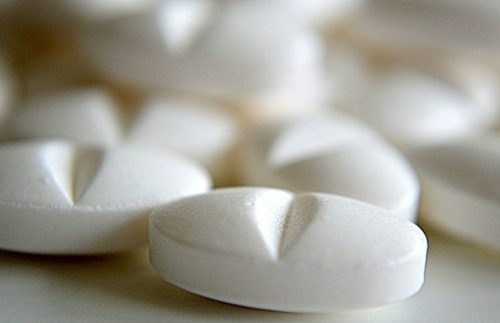 New research has revealed that taking the pain medication ibuprofen over long periods of time causes compensated hypogonadism in men. Hypogonadism is characterized by the reduction or total absence of hormone secretions from the gonads. In this case, it was found to be related to the prolonged ingestion of ibuprofen.

The experiment involved 31 male participants who were asked to ingest 600mg of the pain medication each day over the course of six weeks. Another group of participants was given a placebo pill to take in its place. The men were aged 18 to 35. The researchers then measured the participants’ hormone levels at certain points throughout the experiment.

Another new study has found that ibuprofen use during the first 24 weeks of pregnancy is related to a decreased number of eggs in female fetuses. The drug caused a “dramatic loss” in the germ cells, which are connected to the production of female egg cells in the ovaries, according to the study. The cells either completely died off or did not multiply in a normal fashion.

“Baby girls are born with a finite number of follicles in their ovaries and this defines their future reproductive capacity as adults,” explained Dr. Séverine Mazaud-Guittot, who led the study. “A poorly stocked initial reserve will result in a shortened reproductive lifespan, early menopause or infertility—all events that occur decades later in life.”

“The development of the follicles in the fetus has not been completed by the end of the first trimester, so if the ibuprofen treatment is short then we can expect the ovarian reserve to recover to some extent. However, we found that two to seven days of exposure to ibuprofen dramatically reduced the germ cell stockpile in human fetal ovaries during the first trimester of pregnancy and the ovaries did not recover fully from this damage. This suggests that prolonged exposure to ibuprofen during fetal life may lead to long-term effects on women’s fertility and raises concern about ibuprofen consumption by women during the first 24 weeks of pregnancy. These findings deserve to be considered in light of the present recommendations about ibuprofen consumption during pregnancy.”

Current recommendations state that ibuprofen use should be limited after the first three months of pregnancy, as it is known to cause fetal deformities, but there are no strict guidelines on early usage in the first trimester. This new research could lead to a finite set of regulations on this.

Many men unaware of their infertility risk factors: Study