Home » Health News » Should You Take an Aspirin a Day? 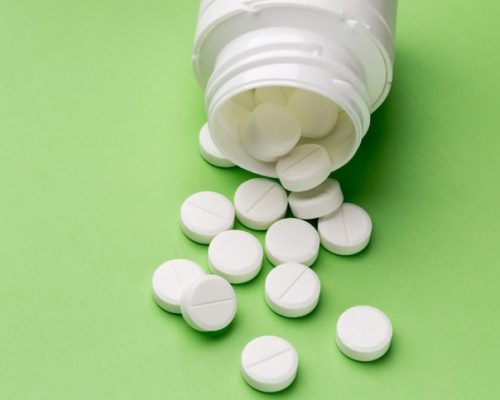 New research, though, suggests that a baby aspirin a day to protect the heart may not be a “one-size-fits-all” approach and that some patients benefit more from this than others. A review of 10 randomized trials uncovered that the typical dose of baby aspirin has different effects on people of different weight.

For those weighing over 154 pounds, a higher-dose aspirin was beneficial.

Lead author Peter M. Rothwell explained, “There are a billion people worldwide taking aspirin regularly, and every randomized trial is based on the same dose for everyone. It may be that we’ve got that wrong, and have to tailor dosage to the individual, as we do with other drugs.”

The study suggests that doctors need to reevaluate when prescribing a daily dose of aspirin to their patients as a means of reducing their risk of a cardiovascular event and pay close attention to a patient’s weight, as it could be a factor that either makes the daily aspirin successful or not.