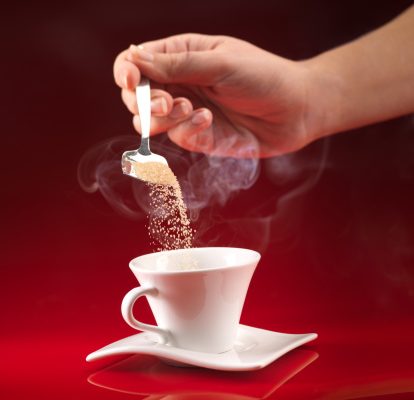 Heart disease is considered as one of the major causes of mortality across the globe. To live longer, it is thus important to understand the various ways of cardiac care, including that of preventing the possibility of suffering from a heart attack. Cardiac care may also involve the adaptation of a healthy lifestyle, such as consuming healthy meals and participating in a regular exercise program.

The Study That Could Help You Live Longer

According to a recent medical report published in the journal Nutrition, Metabolism and Cardiovascular Diseases, the type of diet may significantly influence an individual’s chances to live longer and improve cardiac care. In addition, the type of food items consumed on a regular basis may also affect the chances of suffering from a heart attack. Effective lifestyle interventions may thus help in cardiac care, ultimately resulting in a higher probability to live longer.

The research study led by Dr. Stricker was fueled by the scarcity in reports that showed a relationship between specific dietary patterns and the chances of suffering from a heart attack. For decades, the correlation between diet and the chances to live longer has been recognized, yet the impact of specific food items on cardiac care and the occurrence of a heart attack are limited. In their study involving approximately 40,011 study participants, specific food items were identified in relation to the occurrence of cardiovascular diseases, including the development of a heart attack, on a long-term basis.

The study participants were asked to complete a questionnaire that allowed the identification of food items that were regularly consumed by the subjects. The study was so specific with the dietary components, using approximately 31 food groups that may help in delineating the actual effect of a particular food item on cardiac care and the chances to live longer. Among the food groups were different types of meat, drinks, bread, cereals, and vegetables.

The results of the study showed that after 13 years, approximately 1,843 of the study participants developed cardiovascular diseases such as heart attack, whereas 588 subjects suffered from a stroke.

This recent medical report is quite comprehensive in terms of food items, allowing the precise identification of specific components that were part of the regular meals of the study participants. In addition, the extensive period of monitoring of 13 years allowed the actual observation of the effects of dietary patterns on the chances to live longer and avoid the development of a heart attack or stroke. The results of the study suggested that certain dietary patterns might not be helpful in cardiac care because it can influence the incidence of a heart attack on a long-term basis.

Previous studies on the relationship of dietary patterns and cardiac care have only involved short-term effects on the chances to live longer. This current study has shown that the quality of food items consumed may definitely help individual to live longer by improving cardiac care.

In terms of the type of diet followed by the study participants, the study showed that sugary drinks such as soft drinks and sugar-supplemented beverages were a major part of the Western diet, whereas this same food item was absent in the prudent dietary pattern. The consumption of sugary drinks may thus have a direct role in cardiac care and the chances to live longer. The reduced risk in suffering from a heart attack may thus be achieved through proper food patterns, thus improving cardiac care and increasing the possibility to live longer.

Related Reading: Soda ban rejected for NYC: So are soft drinks good for you?