Home » General Health » Soda ban rejected for NYC: So are soft drinks good for you? 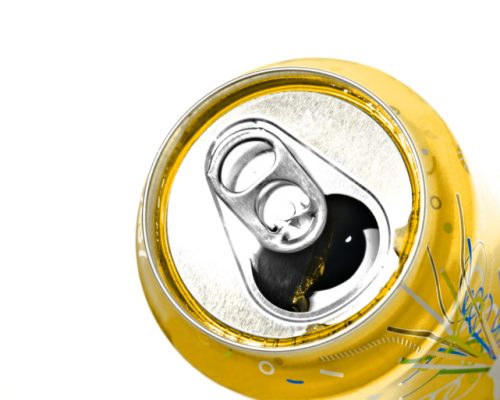 What does Mayor Bloomberg have to say about soda, soft drinks and sugary drinks’ health risks these days? His proposed ban on Big Sodas for New York City fizzled out like a can of ginger ale gone flat. But people are still wondering: Does this mean sugary drinks are good for us?

The state’s highest court refused to reinstate the city’s controversial limits on sales of jumbo sugary drinks a year ago this June, quashing the hopes of health advocates who want governments to curb the consumption of drinks and foods linked to obesity.

But Bloomberg and soda will be forever linked. He put up a fight for public health and had powerful beverage companies on red alert, fearing their products would be forever tainted. The controversy also sparked a global debate over soda consumption and sugary drinks’ health risks.

Consumption of sugar drinks on the rise 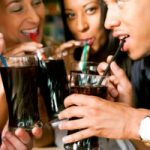 As the Centers for Disease Control and Prevention (CDC) reports, consumption of sugar drinks in the United States has increased over the last 30 years among both kids and adults. The American Heart Association has recommended a consumption goal of no more than 450 kilocalories (kcal) of sugar-sweetened beverages – or fewer than three 12-oz cans of carbonated cola per week.

But data from the National Health and Nutrition Examination Survey, 2005-2008, suggests most of us are consuming far more. Approximately one-half of the U.S. population over age two consumes sugar drinks on any given day. Breaking that down further, males consume more sugar drinks than females, and teenagers and young adults are downing more sugar drinks than other age groups. About 25 percent of the population consumes at least 200 kcal (more than one 12-oz can of cola) on any given day.

Is it just soda we need to worry about? No, more than a soft drinks list, sugar drinks that may lead to sugary drinks’ health problems include fruit drinks, sodas, energy drinks, sports drinks, and sweetened bottled waters, consistent with definitions reported by the National Cancer Institute. 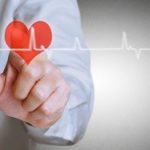 All calories may not be created equal. Some research is emerging that suggests calories from sugar are more easily turned into fat in your body that calories from fat in food. Eating and drinking sugar makes you gain more weight than fat.

Weight gain, obesity and too much sugar all set you up for type 2 diabetes where your body can’t use insulin effectively to manage the sugar in your system.

Drinking your calories poses another problem. When you drink a lot of calories, your body doesn’t register fullness as quickly as when you eat the calories. So you drink more without getting a signal from your body to stop. Again, too many calories and too much sugar.

Sugar crash. When you drink a lot of sugary drinks in short order, you get that sugar rush. This is followed by a spike in insulin in response and then a glucose crash where you feel void of energy. Trouble is, people compensate by drinking more soda and sugary drinks, creating a spike and crash cycle.

This is a dangerous combination because it’s dehydrating. You drink because of thirst, but urinate not long after because of the caffeine, which is a diurectic.

If you’re thirsty, you want the heart to be replenished with water, but instead you’re further dehydrating yourself because you’re drinking soda. Hard on the heart.

How to break the habit of drinking soda and other sugary drinks? Like any habit, it’s going to take some effort to change. But there are alternatives to drinking soda that are tasty and satisfying. Once you get into the rhythm of swapping out your soda for these, you’ll start feeling more energized and healthy:

With these healthy alternatives to drinking soda, you can quit your sugary drinks habit for good – and reap the benefits for your health. So long, cola!

Here’s why soda intake could increase cancer risk
To drink or not to drink soda pop? This is a big debate in health circles, and not because of sugar content or diet concerns – but fear of cancer. Read more here.
Diet soda drinkers more likely to be obese
Feeling guilty lining up at the fast food restaurant counter? Well, that greasy burger and fries won’t be any less detrimental if you wash them down with diet soda. No free pass for you! Here’s why.