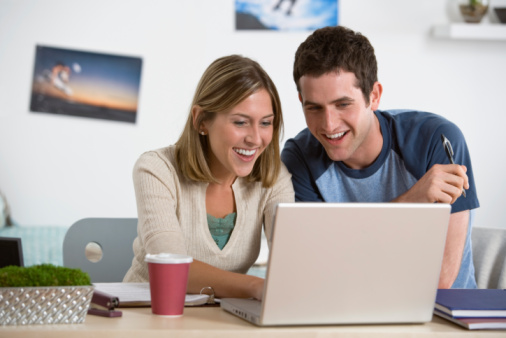 If you’ve ever had a friend tell you that her and her male companion are “just friends”, you’ve probably questioned if this is really true or if there are hidden romantic feelings between the friends.

The age old question “can men and women really just be friends?” usually sparks a debate amongst friends, and leaves people sitting on either side of the fence when it comes to the answer.  New research  set out to investigate whether a truly platonic relationship can exist between a heterosexual man and a heterosexual woman.  The results may or may not surprise you depending on how you view these types of relationships already!

Testing of the Platonic Male-Female Relationship

88 platonic male and female couples were brought into a science lab for the study to test if men and women can really just be friends.  In order to obtain honest answers, confidentiality of the participants was paramount.   This was done, in part, to protect each relationship after the study was finished.  The male and female friend pairs were separated and each friend was asked a series of questions regarding their romantic feelings (or lack thereof) towards their partner.

Additional Findings on the Male-Female Relationship

When it came to other romantically involved friends and single friends, both men and women demonstrated equal attraction – finding attractive friends hot and non-attractive friends not, so to speak.  These feelings of attractiveness were independent of whether or not the person rating their friends as good looking.   Here, men and women differed in that men were more likely to desire a romantic relationship with a friend who was in a relationship, while women were more respectful of their male friends’ relationship status and didn’t pursue them any further.

The results are fairly clear: even though men and women are in the same platonic relationship, they may be experiencing the relationship in completely different ways.  Men seem to hold onto the belief that a romantic relationship with their female friend may be just around the corner, while women generally tend to believe that their friendships with men are purely platonic.  In order to avoid confusion and complications, it may be best to air out feelings felt within a male-female relationship before the friendship gets too messy. Good luck.