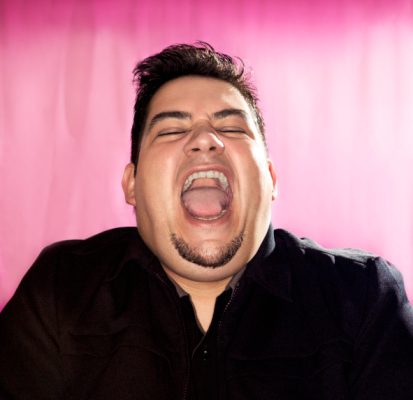 It’s something unusual to watch out for. Stress could be turning your father, brother or husband into a social whiz. According to a new mental health study, many men are considerably more sociable when they are stressed out.

The new study, published May 16 in the journal Psychological Science says that men who are under stress are not only more sociable, but they are more trusting and sharing, too.

It could be a sign of a more progressive time for the mental health of men, with the previous research showing the “fight or flight” response to be heavily favored among men. “Fight or flight” response is a well known physiological reaction in response to stress and sudden anxiety. It usually means a spike in heart rate and blood pressure. This leads to the body preparing itself to either challenge or flee from a threat.

The recent mental health study was small with only a total of 67 male students being used as a test group from the University of Zurich to test their responses to stress or sudden anxiety levels. Roughly half the men were put under stress being told to speak in a public place, and the other were told they needed to compete in a challenging math test. The other test group was put in more relaxed atmospheres, where they were told to participate in a read-along and a simple math task.


What Stress Does to a Man

After being given enough time to either feel stress, or not feel stress, the study groups respectively were told to participate in trust and sharing activities. The results were measured by how much trust they had in the partner they were with, and how much (real) money they shared throughout the course of the study.

Regardless of the stigma of the stressed out angry man, the men actually responded in a more kind and nurturing way than was originally anticipated. Researchers found that the higher the men’s heart rate, the more trusting, generous and nurturing they acted.

Risk taking levels remained more or less the same between the high-stress men and the relaxed men. Researchers say that while this study was limited to men, future research could be done regarding how men and women cope with stress and anxiety together in social situations. The effect on mental health could be extensive.