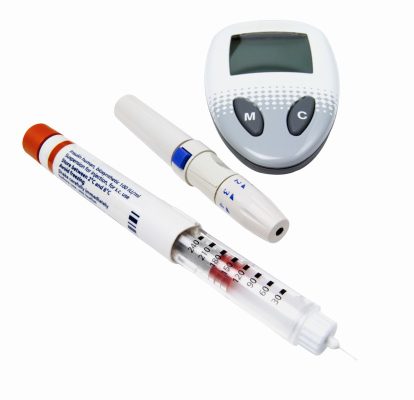 In the United States, over two million children and adults are living with a form of diabetes. Type-1 diabetes, also known as juvenile diabetes, is most often diagnosed in children and young adults, and occurs when the body is unable to produce the insulin hormone and thereby has trouble converting sugar and starch into usable energy. Without insulin, blood sugar cannot enter into the body’s cells, muscles and organs, resulting in a dangerous accumulation of it in the bloodstream.

The Struggle to Cure Type-1 Diabetes

While insulin injections and constant blood glucose monitoring allows type-1 diabetics to manage their conditions, researchers have as yet to find a cure for the condition, and its exact cause remains unclear. It is thought to be an autoimmune disease in which the body’s immune system mistakenly attacks its own insulin-producing islet cells, leaving them unable to produce the insulin hormone that the body’s metabolic system depends on. Without functioning insulin, the body is missing an integral component in the conversion of carbohydrates from food into fuel for the body and brain.

In their mission to cure diabetes, researchers have made slowly and steady progress, developing strategies for islet cell replacement and pancreatic transplants. Recently, the focus of diabetes research has cast its eyes upon  stem cells, which are “precursor” cells that can be used to rebuild or regenerate other cells in the body. For those researchers endeavoring to cure diabetes, recent findings have been extremely promising.

Researchers at the University of Missouri School of Medicine reported that they were able to use adult stem cells and immuno-suppressant medication to cure type-1 diabetes in mice. The senior researcher aboard this study, Dr. Habib Zaghouani, Professor of Microbiology and Immunology, commented that the discovery was unexpected. 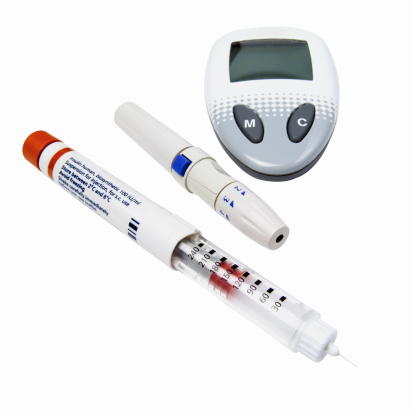 Zaghouani and his team questioned whether people with advanced type-1 diabetes had beta cells that were damaged or simply insufficient in number. The team attempted to perform bone marrow transplants into diabetic patients,  as bone marrow is rich in stem cells. Surprisingly, the bone marrow became endothelial cells rather than beta cells. The researchers’ focus shifted; they now understood that repairing the damaged blood vessels while also using the immune-fighting agent Ig-GAD2 was able to repair the islet cells and cure the mice of type-1 diabetes.

Although the researchers claim that stem cell therapy has been effective in curing mice with type-1 diabetes, it remains unclear as to how this treatment can be translated into the human population. Andrew Rakeman, a senior scientist specializing in beta cell regeneration at the Juvenile Diabetes Research Foundation, agrees that this is a new way of looking at the development of type-1 diabetes. Nonetheless, there remains more research to be done to address immune system dysfunction and the re-growth of beta cells. The new discovery is a great advancement in finding a cure for diabetes.