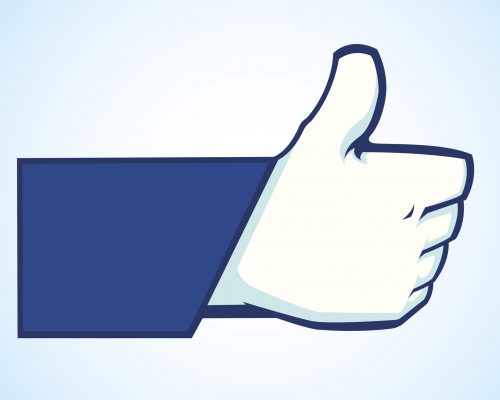 A new study has found that social media ‘likes’ have a powerful effect on teenager brain. Receiving a large number of likes on a post activates the same brain circuit as seen in consuming chocolate or winning money.

Lead author Lauren Sherman said, “When the teens saw their own photos with a large number of likes, we saw activity across a wide variety of regions in the brain.”

The study included 32 teens browsing through social media. The teenagers underwent functional MRI scans while looking at their photos and the number of likes for each photo. The teens submitted 40 pictures which were shown to them during the fMRI. The researchers controlled the number of likes each photo received, but the teenagers were unaware of it.
During the test, there was great activity in the brain’s reward circuitry, which is believed to be more sensitive in adolescents.

When a photo received a lot of likes, there was also activation in what is known as the social brain and areas associated with visual attention.

The number of likes a photo had received also greatly influenced the teenagers’ decision whether they liked it or not.

Sherman explained, “We showed the exact same photo with a lot of likes to half of the teens and to the other half with just a few likes. When they saw a photo with more likes, they were significantly more likely to like it themselves. Teens react differently to information when they believe it has been endorsed by many or few of their peers, even if these peers are strangers.”

Co-senior author Mirella Dapretto added, “In the study, this was a group of virtual strangers to them, and yet they were still responding to peer influence. Their willingness to conform manifested itself both at the brain level and in what they chose to like. We should expect the effect would be magnified in real life, when teens are looking at likes by people who are important to them.”

Co-senior author Patricia Greenfield concluded, “Parents used to know their child’s friends, but when they have several hundred friends, there’s no way parents can know who they are.”

Also, read Bel Marra Health’s article on Do you have a Facebook dependency?