Home » Health News » Do you have a Facebook dependency? 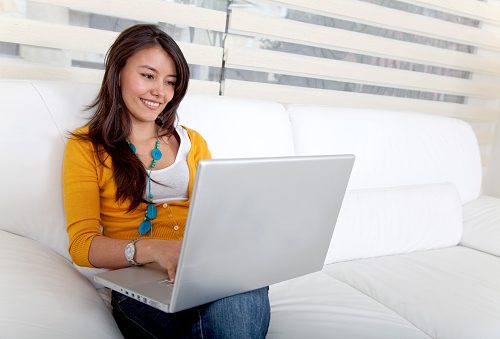 Whatever your reasons are for logging in to Facebook, the number of times you check the social media site and what you use it for could signal a Facebook dependency.

Although that may sound harmful, researchers say it’s not as bad as it seems.

Lead researcher, Dr. Amber Ferris, studies Facebook trends and found that the more a person uses Facebook to complete their goals, the more dependent they are on the website.

It is important to note that a dependency is not an addiction and the reasons why a person uses Facebook can reveal their dependency. She noted that those who use Facebook to meet others are the most dependent.

Dr. Ferris and co-researcher Erin Hollenbaugh, Ph.D., examined 301 Facebook users aged 18 to 68 who post at least once monthly to Facebook. They uncovered that users who perceived it as a means to obtain a better understanding of themselves used the site mostly to meet others and get attention from others. Those same people also tended to have more agreeable personalities but lower self-esteem.

Dr. Ferris also added that others may use the site as a means to see how others deal with problems similar to their own and use those techniques in their own lives.

Other dependencies of Facebook revolve around entertainment and information; Facebook is used to find out what is occurring locally.

In their previous research they also uncovered certain personality types of Facebook users. For example, users who logged in to establish new relationships were more extrovert and they were more likely to disclose personal information, but these individuals may not always be honest about their shared information.

The highest number of posts came from individuals with the highest self-esteem. Dr. Ferris concluded, “Those who post the most and are the most positive in posts do so to stay connected with people they already know and to gain others’ attention. This makes a lot of sense – if you are happy with your life, you are more likely to want to share that happiness with others on social media.”