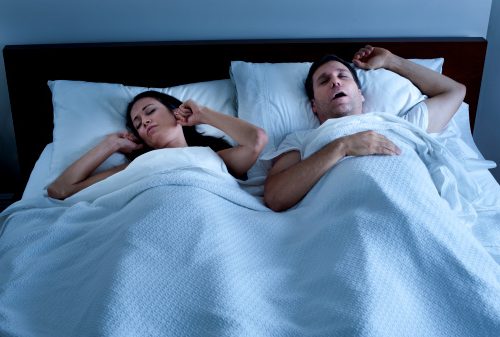 With further analysis and after adjusting for factors such as breathing ability and quality of life, the link between depression and erectile dysfunction still remained at 68 percent.

A limitation of the study was that the men were only looked at during a single point in their lives, so it’s hard to determine if depression is the cause of erectile dysfunction in sleep apnea patients, but an association was definitely seen.

If you awaken fatigued, with headaches, have high blood pressure or your partner suggests you snore excessively, you may want to have yourself checked for sleep apnea as it can contribute to other negative health effects.