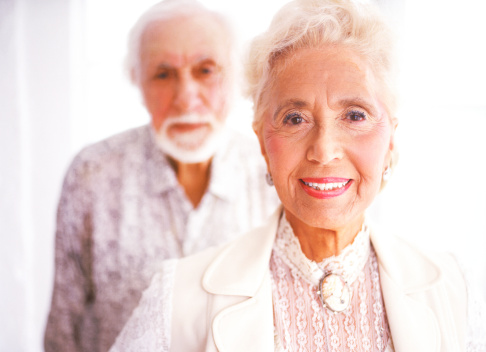 Maybe it isn’t something you think about often, but it is a major part of life, as well as mental health and stress relief as people enter their golden years. That’s right, we are talking about sexual activity and people are taking part in it in nursing homes. But what benefit does it have, and why don’t some nursing homes allow the activity to take place.

Should Sexual Activity be Discouraged on the Basis of Mental Health?

An Australian report that was published in the Journal of Medical Ethics has made a case for human rights, saying that sexual freedoms are considered fundamental in society, and discouraging this type of activity would violate a number of human rights.

Many studies have shown that while many elderly folks tend to feel frisky, there are quite a few US nursing homes that lawfully prohibit sexual activity while on site at an aged care facility. The main issue, according to the JME, is the fact that coercion, consent and dementia need to be properly accounted for, which becomes very difficult.

RELATED READING:  Blurry and Poor Vision Not Caused by Aging

Those who support the cause say that sexual activity really helps to lessen feelings of loneliness, decrease isolation and stress, and that it has the same obvious mental health benefits that it does on younger people.

But the issue is a complex one, and those in care of the elderly person must assess the individual’s capability of expressing choice, consent and sexual preference. Many administrators of old aged homes say that the task of monitoring the rights of the elderly becomes extremely difficult, and the protection of the person becomes imperative. But with millions of people in the US reaching baby boomer age, and checking into nursing homes every day, this is an issue that needs to be brought fully to the front of the public eye.

One of the best methods that administrators have been able to come up to monitor the consent and mental health capabilities of those in question is the passing of certain tests upon admission into the aged facility. But one thing people should remember is that the liability of said activity could be enormous. In one specific case a Seattle nursing home paid $475, 000 to the children of an elderly woman who said she was sexually assaulted in a nursing home by another resident.

While certain laws and regulations will soon become mandatory, one thing is for certain, older people want to be able to make up their own minds when it comes to certain behaviors and sexual activity is at the top of the list of issues that need addressing when it comes to deciding which nursing home will be chosen in the later years.