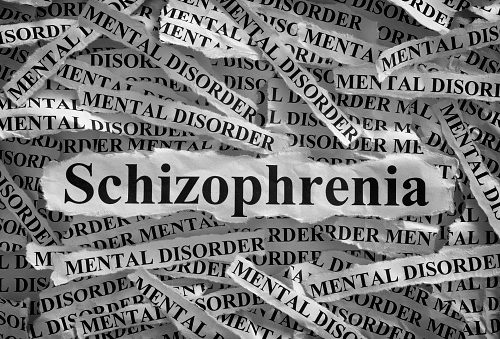 Moreover, they found that patients were 50 percent less likely to receive cardiac procedures or see a cardiologist within 30 days of discharge from a hospital.

Dr. Kurdyak added, “The numbers tell us that people with schizophrenia — the ones who are at most risk to develop and subsequently die from heart attacks — are not receiving adequate care. The possible solutions are two-fold: prevention is one. We need to support patients whom we know are at risk of developing medication-related metabolic issues by working with them to provide strategies to offset weight gain, such as healthy eating and physical activity. The other part is aftercare – the mental health care team, primary care providers, and the cardiac specialists need to work together to ensure that patients are seen again after a first incident of heart attack.”


Causes of increased risk for CVD-related deaths in schizophrenia

Obesity and metabolic syndrome: As mentioned, many of the medications aimed to treat schizophrenia can contribute to metabolic syndrome as well as obesity – which are two known risk factors for cardiovascular disease.

Metabolic syndrome is a physiological change that increases a person’s risk for diabetes and cardiovascular disease, and includes conditions like high blood pressure, abdominal obesity, insulin resistance, and inflammatory activity. Lifestyle changes can go a long way in reducing metabolic syndrome, but oftentimes schizophrenia patients do not make lifestyle changes to improve their outcome.

Substance abuse is generally high among schizophrenics, too. Many substances lower psychosocial functioning and create higher rates of relapses.

Physical inactivity and poor diet: Lack of physical activity and consuming a poor diet are two other known factors of CVD. It is estimated that only 26 percent of schizophrenics partake in physical activity. Their diets are also high in fat, which is known to contribute to risk factors associated with CVD, like becoming overweight or contributing to bad cholesterol. Changes to the reward system in schizophrenic brains may contribute to poor diet, while poor personal economy may prevent patients from making healthy food choices and opt for cheap, fast food instead.

As you can see, many of the risk factors for CVD are similar between the general population and schizophrenic patients, but unfortunately schizophrenics are at higher risk for mortality, because their condition puts them in a worse position to improve their outcomes. This is why it’s so important to seek out treatment, not only to aid in the mental disorder, but to improve overall health as well.

New insights into the origin of schizophrenia

Harvard researchers have found that some people may develop schizophrenia due to normal brain processes going haywire in adolescence and early adulthood. When transitioning into adulthood, each person goes through what is called “synaptic pruning,” when excess brain cells and synapses are eliminated in the cerebral cortex to improve function. Continue reading…