Home » Health News » New insight into the origin of schizophrenia 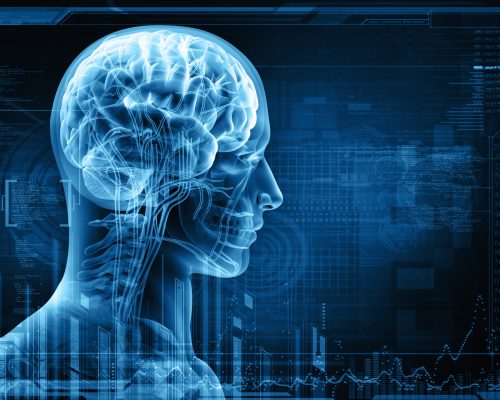 Harvard researchers have found that some people may develop schizophrenia due to normal brain processes going haywire in adolescence and early adulthood. When transitioning into adulthood, each person goes through what is called “synaptic pruning,” when excess brain cells and synapses are eliminated in the cerebral cortex to improve function.

The very gene responsible for synaptic pruning may also increase the risk of schizophrenia if certain mutations occur. Study author, Steven McCarroll, said, “Somehow, this biological process becomes miscalibrated and removes too many synapses. Something about this process of maturation, if it goes awry, results in brain wiring that can no longer perform some of the basic functions that it used to be able to perform.”

This gene is known as C4, and when it functions normally, it acts to help regulate the immune system by targeting debris and pathogens to be destroyed.

The researchers examined data from over 65,000 people. The study showed that patients with higher C4 expression had a higher risk of developing schizophrenia.
“This is a promising model because it addresses what has been two of the central mysteries of schizophrenia – the age of onset, in adolescence, and genetic results that have seemed to point to immune molecules as having some role in the illness,” added McCarroll.

McCarroll suggests that the new findings may help aid in future treatment methods for schizophrenia.