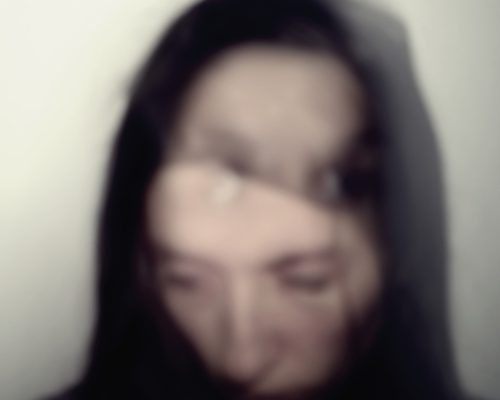 The term ‘positive symptoms’ is used to describe something that is believed to be real to the patient, but is actually false to everyone else. Positive symptoms are more commonly seen in the early stages of schizophrenia and can be provoked or triggered by stressful situations such as a breakup or illness diagnosis. Positive symptoms are also seen as “madness” by the general public. This is because these symptoms evoke fear or anxiety in other people and are often negatively portrayed in the media.

In order to be diagnosed with residual schizophrenia, a patient must experience positive symptoms at some point, but this could take years to develop.

The researchers have identified some risk factors which include genetics, viral infections, fetal malnutrition, stress during early life, childhood abuse or trauma, parental age of conception, and drug abuse.


Signs and symptoms of residual schizophrenia

Negative symptoms subtract from a person’s life such as lack of happiness. The term refers to the absence of “normal” behavior and may be considered as something lacking.

Symptoms of residual schizophrenia include:

Although residual schizophrenia is the least severe type of schizophrenia, getting proper treatment is still important in order to live as normal of a life as possible.