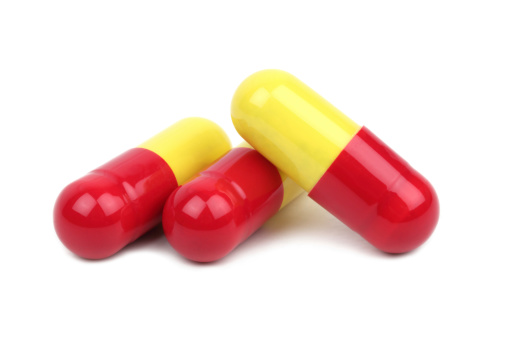 If you get sick with a bacterial infection, chances are that your doctor will prescribe a course of antibiotic treatment. However, we’re increasingly seeing “superbugs” that are resistant to traditional antibiotics. Researchers at The University of Texas Health Science Center at Houston recently reported that they have identified a new mechanism that a particular superbug uses to defend itself against antibiotic treatment. The research has opened doors for the development of new treatment options for bacteria that are resistant to our current line-up of prescribed antibiotics.

The History of Antibiotics & “Superbugs”

Prior to the early 20th century when an individual got sick, they were treated with medicinal folklore. This often meant that simple infections, such as strep throat or infected cuts, would lead to serious illness and possibly even death. Antibiotics essentially changed the field of medicine, allowing doctors the ability to offer successful treatment for bacterial infections. However, over the years, certain aggressive strains of bacteria have adapted and have developed mechanisms to counteract the purpose of antibiotics. These aggressive types of bacteria are known as “superbugs” and they have become untreatable with the antibiotics that are currently on the market. Superbugs account for many deaths around the world each year and are responsible for approximately $20 billion per year in excess health care costs in the United States alone.

In a recent study, the researchers focused on the superbug known as Vancomycin-resistant Enterococci (VRE), which usually affects individuals with a very weak immune system. Over the last 15 years, the incidence of VRE infections has drastically gone up and is now the second most common hospital acquired infection in the United States. Now, this particular superbug is beginning to develop resistance against daptomycin, one of the only antibiotics with the ability to treat it. The researchers used fluorescent labelled daptomycin to investigate the interaction between the VRE and the antibiotic using advanced microscope techniques.

The researchers found that the VRE cells actually divert the antibiotic and trap it in an area where it essentially becomes ineffective. In order for it to become completely resistant, the superbug alters the cell membrane of the bacteria.  The current study was able to identify the genetic and biochemical basis of the resistance pathway for the bacteria. The fact that the researchers were able to identify the way in which the VRE cells interact with the antibiotics will allow for the development of new antibiotics that can actually target the resistance pathway. This will allow for the successful treatment of these superbugs.

The study provides insight into the mechanism of resistance for one particular superbug. Future research needs to investigate other superbugs and see if they all work using the same resistance pathway. Once the resistance mechanisms are identified, researchers can begin developing new treatment options using innovative antibiotics in an effort to decrease the devastating number of illnesses and fatalities that are often associated with these so-called superbugs around the world.