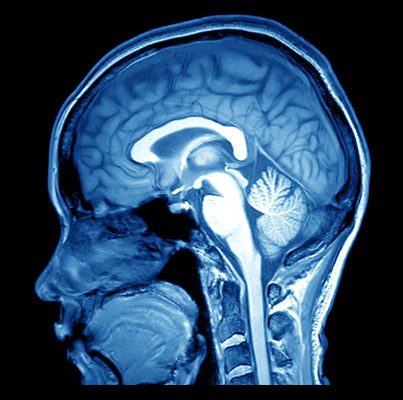 Most people know that experiencing a stroke is serious and perhaps even life-threatening, but what most people don’t understand is why they happen. There are two kinds of stroke: hemorrhagic and ischemic. Both cause brain tissue to lose its blood supply, risking cell death.

Hemorrhagic stroke is considered the deadliest form of the condition, as there is very little that doctors can do in these situations. However, a team of researchers at The University of Texas Health Science Center at Houston have discovered a possible way to use your body’s immune cells as a therapeutic approach to hemorrhagic stroke treatment.

The second most common cause of stroke

Hemorrhagic strokes are less common, making up about 15 percent of all stroke cases. They can either be due to a brain aneurysm rupture or a weakened blood vessel leak. Brain damage occurs as blood spills into or around the brain, creating swelling and pressure.

The researchers believe that most victims die due to secondary damage occurring from the toxicity of iron caused by the breakdown of red blood cells, leading to excess free radicals and inflammation. This reaction is caused by white blood cells and is called neutrophils.


White blood cells are involved in protecting the body against infectious disease and foreign invaders. Once they recognize a potentially harmful infection, these cells release powerful chemicals designed to destroy.

Inflammatory cells in the brain

When blood is released into the brain, neutrophils arrive at that point even if there are no signs of infection. If they remain, not being removed by other immune cells, they will release their destructive contents into the brain and worsen brain injury.

The team found that white blood cells also carry potentially beneficial molecules including lactoferrin, which is an iron-binding protein. Additionally, the brain and spleen release signals to promote this effect, reducing injury and boosting recovery.

“This is one of the first discoveries showing that you can train neutrophils to act as friendly cells. We’ve adapted how the body already responds naturally but it can take 12 to 18 hours for the signal to turn them from damaging neutrophils to the beneficial cells that release lactoferrin and by then, it can be too late. Treatment with lactoferrin in our models is effective in reducing brain damage after hemorrhage and we are working on a modified form of lactoferrin that could penetrate the brain better and quicker,” said Jaroslaw Aronowski, M.D., Ph.D., senior author of the study.

Related: Stroke vs. heart attack: How do you know if you’re having a stroke or heart attack?