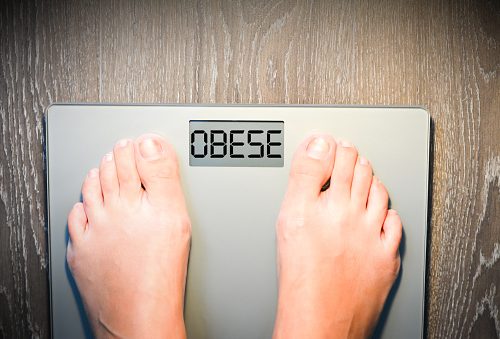 Being obese is often associated with negative behavior, as people around you assume you make poor dietary choices and don’t get enough exercise. While these assumptions may have some truth to them, a new study has discovered that severe obesity may be linked to mutations in our genes as well.

The World Health Organization defines obesity as having abnormal or excessive fat accumulation that may impair health. You can find out your weight category by using body mass index (BMI), where a person’s weight in kilograms is divided by the square of their height in meters (kg/m2).

The study, led by researchers from the Imperial College London, focused on children suffering from obesity in the country of Pakistan. This population was chosen because of their high level of inter-family relationships (consanguinity).

A process called genome sequencing was used for this study. They found mutation of one specific gene related to obesity, called adenylate cyclase 3 (ADCY3). Mutations in this particular gene result in the abnormal formation of the protein it codes for, leading to improper functioning of the produced protein. Abnormalities relating to appetite control, diabetes, and sense of smells are likely to be experienced because of this.


“Early studies into ADCY3 tested mice that were bred to lack that gene, found that these animals were obese and also lacked the ability to smell, known as anosmia. When we tested our patients, we found that they also had anosmia, again showing a link to mutations in ADCY3,” said Professor Philippe Froguel, chair of Genomic Medicine at Imperial College London.

It is believed that the ADCY3 gene impacts systems linked to the hypothalamus, a region of the brain responsible for hormone regulation of a wide variety of biological functions, such as appetite.

This finding led another group of researchers in the Netherlands to find a patient with the same gene mutations who was also obese. More interestingly, this patient’s parents were not closely related, providing more evidence to a relationship between this particular gene and obesity. Further studies have found links in the Inuit population of Greenland as well.

“Obesity is not always gluttony, as is often suggested, and I think we should have a positive outlook considering the new treatments that are becoming possible. Such attempts to understand obesity and look for a cure are a real strength of the Imperial Faculty and Department of Medicine,” Professor Froguel added.

Study finds that C-sections may lead to childhood obesity