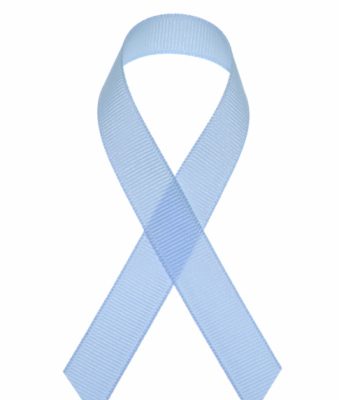 Red meat has long been associated with heart disease but the link to prostate cancer has been debatable. This latest report published in the Journal PLoS One shows that men who ate a significant amount of ground beef were 2.3 times more likely to have aggressive prostate cancer than men who didn’t consume any beef.

So why red meat?

Carcinogenic compounds exist in meat. They are produced during the cooking phase so the longer you grill, broil or fry, the more the compound forms. Another factor is dietary fat. Studies have shown that the consumption of fat promotes the production of hormones which can lead to the growth of cancer cells in hormone sensitive organs like the prostate.

The study conducted through the University of California, San Francisco has been challenged. Some critics argue that the data is not foolproof. The participants of the study; about one-thousand men, had to recall dietary history. The critics therefore are concerned that all the information they submitted may not have been accurate. The authors of the report; however, were careful to cover all the underlying factors. The study took into consideration family history, body mass index, smoking and alcohol consumption.

There are many other studies that seem to support the notion that red meat consumption promotes prostate cancer. The National Cancer Institute in the U.S monitored 175,000 men between 1995 and 2003. They evaluated their meat consumption and discovered those who ate the most red meat were 12 percent more likely to develop prostate cancer and 33 percent more likely to develop advanced cancer than those men who consumed the least amount. A research project at Harvard University in the early 90’s came to a similar conclusion.

Red meat has been the subject of numerous scientific examinations but those who promote the beef industry remind us that research projects don’t always factor in other foods like carbohydrates. Carbs are known to drive insulin, which leads to fat production and inflammation; other contributors to cancer.

Data has also shown that the consumption of vegetables that are high in vitamins and antioxidant value can neutralize carcinogenic foods. Some people may then form the argument that meat lovers must simply remember to eat a lot of good vegetables too.

Many of the studies that look at red meat and prostate cancer lead to the same conclusion: red meat controls can make a difference in your risk level. Men who enjoy red meat simply should take the following precautions.

Genetics play a big role in prostate health so even if you don’t consume a lot of red meat; this is a subject you’ll want to discuss with your doctor as you get older. Many men who are older than 50 have something called a PSA test as part of their regular check-up. There are other tests for detecting prostate problems that you can go over with your physician as well.