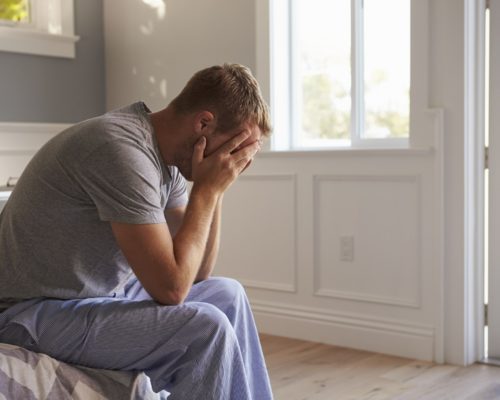 Recurrent episodes of depression in adulthood are associated with a risk of memory problems. It is well known that depression and mental health issues can affect short term memory.

One study published in Cognition and Emotion found that individuals with persistent unhappiness and depression had poorer working memory compared to people without mental health problems.

The latest research findings link mental health problems experienced throughout adulthood to memory problems by the age of 50.

The researchers explain that the more depressive episodes someone experiences, the greater their risk of later life cognitive impairment.

The researchers looked at the frequency with which participants experienced mental health symptoms throughout the study and memory function was assessed at age 50. The researchers found that symptoms spanning across decades were associated with reduced cognitive function in midlife.

A single depressive episode was not associated with a decline in cognitive function, but repeated episodes had the strongest association with cognitive decline.

The study highlights the importance of caring for one’s mental health throughout the years as a means of reducing the risk of cognitive problems and memory loss. Generally, the risk increases with age, but it could be sped up due to depressive episodes.

John concluded, “From an individual’s perspective this research should be a wake-up call to do what you can to protect your mental health, such as maintaining strong relationships with friends and family, taking up physical exercise, or practicing mindfulness meditation — all of which have been shown to boost mental health.”

If you believe you are depressed or experiencing mental health problems, speak to your doctor, as there are many different treatment options available.