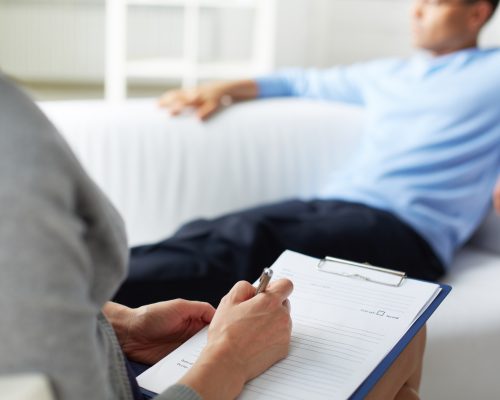 The researchers assigned 38 patients to one of four groups: Medication (flexible dose sertraline hydrochloride) only, CBT-ip only, CBT-ip with medication (sertraline) or treatment as usual (generally tapering antiepileptic medication use and a referral to a psychiatrist or psychologist).

The researchers noted, “This study supports the use of manualized psychotherapy for PNES and successful training of mental health clinicians in the treatment. Future studies could assess larger-scale intervention dissemination.”

Symptoms of PNES are convulsions with falling and shaking. Particular movements, duration, triggers and frequency can help a doctor decipher between epileptic seizures and PNES.

It can be quite difficult to treat PNES as Susan Kelley, Ph.D., Professor of Behavioral Health at the University of South Florida explained, “Somatoform disorders are very difficult to treat because as soon as you extinguish one symptom another one pops up. These disorders consume a lot of time, money and tend to invoke a tremendous amount of frustration on the part of the healthcare professionals working with this population.” 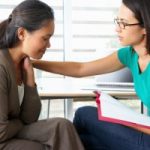 “For some patients with psychogenic nonepileptic seizures, the seizures are a manifestation of trauma, which is also known as Post Traumatic Stress Disorder. In order to treat patients with PTSD, the clinician has to take the seizure apart to see what the seizure represents in terms of emotions and memory as well as where this trauma is stored in the body,” Kelley added.

Treatment for PNES is best conducted with a combination of cognitive behavior therapy along with medication. Therapy helps the patient deal with their traumatic experience and offers them coping mechanisms in order to prevent future seizures from occurring.

Treatment may also be difficult as many patients do not wish to seek psychological treatment as they don’t want to be seen as “crazy.” Stigma is a large factor which may hold patients back from receiving the care they require in order to live a normal life.

Kelley added, “We need to take the shame and stigma away associated with psychiatric illnesses and instead focus on the fact that many people with PNES have a trauma history. It is so vital for people suffering with PNES to know that there is hope and that PNES is treatable through such techniques as EMDR [Eye Movement Desensitization and Reprocessing].”

It is then up to the individual to opt for support and seek out psychological treatment which is best recommended in order to begin to heal.

Multiple sclerosis and the prevalence of sleep disorders, epileptic seizures

The medical community has long known that people who suffer from epilepsy experience sudden electrical activity in the brain, and now there is significant evidence suggesting that sleep – particularly sleep deprivation – can trigger epileptic seizures. A lack of sleep is associated with a number of negative health effects, including a suppressed appetite, loss of concentration and chronic diseases. Continue reading…