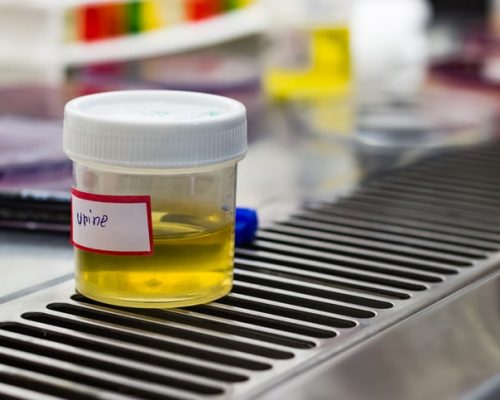 Nocturnal polyuria (nighttime urination) is a real problem for many of us. Throughout the night, you may be prompted to get out of bed to urinate. Because of this constant waking and sleeping, you’re left tired and groggy the following day.

A new study is offering up a new method to properly diagnose nocturnal polyuria. Researcher Jeffrey P. Weiss explained, “You should do a 24-hour voiding diary in addition to medication history and examination in order to diagnose polyuria.”

Some risk factors were found to be overrepresented among this population compared to the general population, such as overactive bladder and BPH, while others were underrepresented.

Patients were divided into two groups: 145 patients with nocturnal polyuria and 379 with normal urinary output.

Between the two groups, there were no statistical differences between risk factors, but the researchers were surprised that sleep apnea and pedal enema did not correlate with nocturnal polyuria.