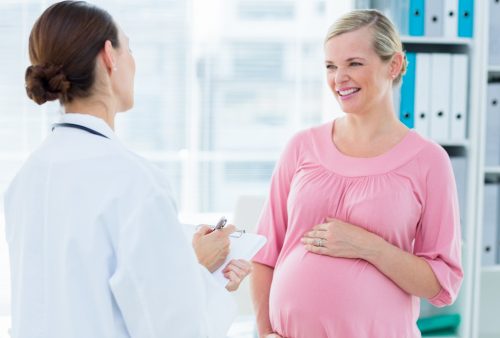 A new study has revealed that even exposure to mild air pollution increases the risk of pregnancy complications. Study author Rebecca Massa Nachman said, “This study raises the concern that even current standards for air pollution may not be strict enough to protect the fetus, which may be particularly sensitive to environmental factors. We found biological effects in women exposed to air pollution levels below the EPA [Environmental Protection Agency] standard.”

The study revealed that the greater amount of pollution a pregnant mother was exposed to, the more likely she would be to develop intrauterine inflammation, which is the leading cause of premature births. Intrauterine inflammation also increases the risk of long-term health problems in the baby.
Study author Dr. Xiaobin Wang added, “Twenty years ago, we showed that high levels of air pollution led to poor pregnancy outcomes, including premature births. Now we are showing that even small amounts of air pollution appear to have biological effects at the cellular level in pregnant women.”

Although the women showed few signs of intrauterine inflammation, the placenta – which is often discarded – could offer important insight on pollution exposure. Wang explained, “The placenta may be a window into what is going on in terms of early life exposure and what it means for future health problems. This organ is discarded, but testing it is noninvasive and could be a valuable source of all kinds of environmental information.”