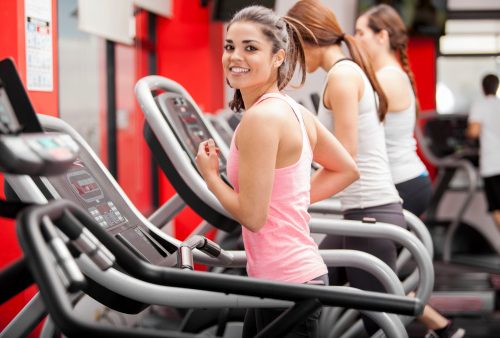 Researchers found that poor fitness levels in early adulthood are linked with future death and cardiovascular disease. Although the association may appear obvious, the research explores the role of cardiorespiratory fitness on long-term cardiovascular health and how it changes in young adulthood. Previous research has only shown the relationship in older adults.

The authors, led by Dr. Joao A.C. Lima, wrote, “Most large studies of CRF [cardiorespiratory fitness] focus on middle-aged and older adults, demonstrating that fitness at a single point in time is associated with risk.”

The researchers examined 4,872 adults who were part of the Coronary Artery Risk Development in Young Adults (CARDIA) study.

Of the original participants 5.6 percent died during the follow-up period, and four percent experienced cardiovascular disease. Two-hundred of the 273 deaths were not cardiovascular-related and 22.5 percent were cancer-related.

The researchers also found that every one minute reduction in fitness by the seventh year was linked with a 21 percent increased risk of death and a 20 percent increase of cardiovascular disease. The researchers wrote, “The finding that fitness is related to development of subclinical changes in myocardial structure and function, but not CAC, sheds light on potential mechanistic benefits of exercise in youth not captured by [coronary artery calcification].”