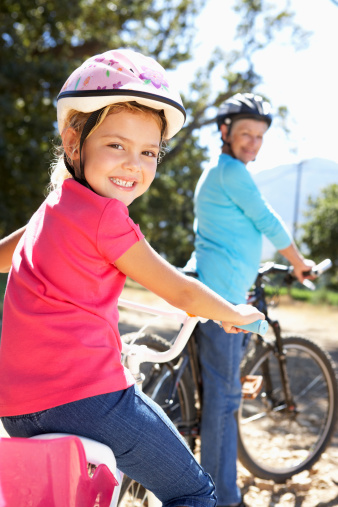 Being part of a great team or excelling at a solo event can make for some of the best high school memories. Nothing beats the thrill of the winning goal in the last few minutes of play – and the after-game celebrations.

Sports play an important role in the scholastic experience, helping with social and physical development. Now there’s even more benefit to all the sweat and effort: Exercise as a teen contributes to a longer lifespan, new research shows.

A “Fit in 50 Years” study published in the December 2013 BMC Public Health journal examined factors that affected the health of men over the age of 70. The study was conducted by researchers at the Swiss Federal Institute of Technology in Zurich and the Food and Brand Lab at Cornell University. They looked at more than 700 Second World War veterans, all of whom were healthy when they were young. The researchers looked at the vets’ rigorous military screening tests and then surveyed the men 50 years later at the average age of 78.

The results showed those who played varsity sports, particularly football, basketball, baseball or track and field in their high school years were healthier and reported fewer visits to their doctors every year. Regardless of whether or not they continued to exercise in their later years, the veterans who played high school sports and were non-smokers were consistently healthier than their counterparts who didn’t play sports.

This study suggests that exercise at a young age instills good exercise habits that can last a lifetime. It is key for the youth of today to become more active and involved in sports in their formative years. The flip-side is inactivity during the childhood years could have lifelong consequences.

RELATED READING: The No. 1 Way To Feel And Look Younger

These conclusions come on the heels of some pretty sad findings:

Research presented at the American Heart Association’s annual conference in November, showed that on average, children 9 to 17 take 90 seconds longer to run a mile than their counterparts did 30 years ago. Kids today also are considered 15 percent less fit than their parents were when they were the same age.

An increase in body fat is one factor contributing to this decrease in fitness, thanks in part to less activity, processed food consumption and the decreasing quality of today’s whole foods.

The odds are stacked against our kids! It is more important than ever that children boost their activity levels and reap the benefits. Seniors can do their part by setting the right example.