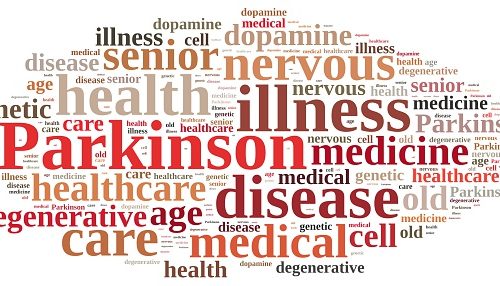 A drug commonly used to treat liver disease holds promise in slowing down progression of Parkinson’s disease. The discovery comes from scientists at the University of Sheffield.

The findings have put the drug – ursodeoxycholic acid (UDCA) – on the fast track for clinical trials in Parkinson’s patients.

Parkinson’s UK Senior Research Fellow, Dr. Heather Mortiboys, said, “We demonstrated the beneficial effects of UDCA in the tissue of LRRK2 carriers with Parkinson’s disease as well as currently asymptomatic LRRK2 carriers. In both cases, UDCA improved mitochondrial function as demonstrated by the increase in oxygen consumption and cellular energy levels.”

Oliver Bandmann, professor at the University of Sheffield, said the researchers have been looking at patients who carry the LRRK2 mutation when they noticed the mitochondrial defects. While the researchers don’t know why these defects also present in Parkinson’s patients, they hope to further learn how UDCA might help against the disease and other neurodegenerative diseases.

Nerve cells typically are high energy and when there is a defect in the cell’s energy generators it will affect their survival. Bandmann said the drug has been used clinically for decades, so if it proves beneficial in clinical trial treatment it could get approved quicker.

Because UDCA is an already approved drug for treatment of an alternative ailment, the process to begin clinical trials is sped up. Researchers are hopeful that additional research on UDCA as a potential treatment for Parkinson’s will finally give patients better treatment in years, not decades.

Parkinson’s is a progressive disease that affects movement in typically older adults. Typically, the disease starts with a tremor and can lead to slowed movement and changes in speech among other symptoms. It is estimated 60,000 Americans get diagnosed with Parkinson’s each year.

The findings were published in the journal Neurology.