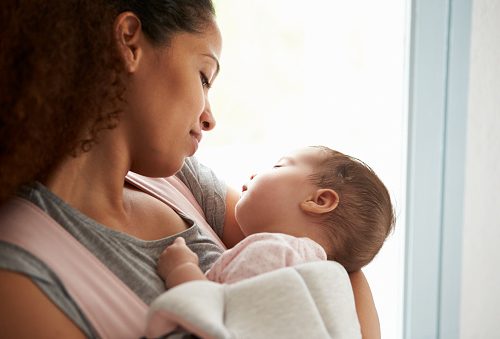 Egg freezing procedures have been gaining popularity as more and more women choose to delay having children until a later time. We now exist in an era where women are not afraid to take control of their own fertility journey and are ready to learn about the options available to them.

The procedure to have one’s eggs frozen is a simple one for most women and does not require an overnight stay at a hospital. Though preparations for the procedure can take up to two weeks, the egg retrieval itself takes only fifteen minutes and most women return to their regular daily activities the very next day.

I am sure by now we are all aware of the fertility treatment options available for women, including egg freezing, in vitro fertilization (IVF) treatments, and surrogacy. But did you know that you can go one step further and actually freeze your ovarian tissue? Well, it turns out can.

Better fertility treatments on the horizon

Though still in the realm of experimental procedures, ovarian tissue freezing may be an alternative to egg freezing. This procedure offers women who are unable to undergo other fertility treatments another option. It has been in the works for over twenty years.

The procedure, called ovarian tissue cryopreservation, follows the same principle as egg freezing, just with a different part of the reproductive organs. During the procedure, ovarian tissues are removed and frozen for later use. This is said to preserve not only the fertility of the patient, but also their hormonal functions.
A new study has found that nearly 38 percent of women who undergo the treatment are able to successfully get pregnant and have children later on in life. Researchers analyzed data from 1999 to 2016 of patients who underwent the ovarian tissue cryopreservation. Their findings showed just how effective this treatment can be.

After 309 procedures, there were 84 successful births and an additional eight pregnancies that made it to the second or third trimesters. On average, the women who conceived were 27 years old, though only about one-third of the cases relayed the age of the women at the time they had frozen their tissues. Even more positive were the findings that around 64 percent of women had restored fertility functions and reversed menopause. Overall, two-thirds of the women were able to conceive naturally while about one third conceived after IVF treatments.

The researchers say that this “procedure is superior to egg freezing as it can also reverse menopause and restore natural fertility.” They plan to continue researching the full extent of the procedure’s potential for allowing women to delay childbirth.