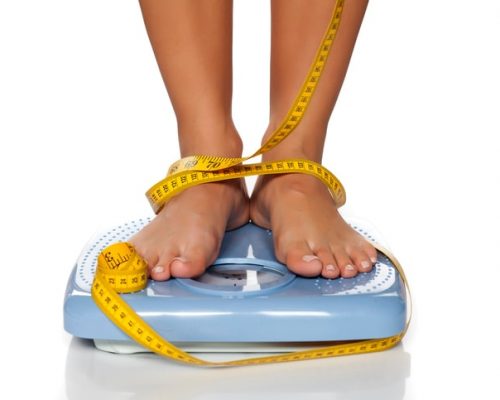 Obesity is a serious health condition that can result in any number of diseases and medical issues if left untreated. A recent study has added one more health concern to this list: rheumatoid arthritis (RA). The study found that obesity, higher overall body fat, and waist circumference were indicators of an increased risk of rheumatoid arthritis in women.

“About 1 percent of the western population is suffering from RA, which affects physical and mental health, fitness for work, and even life expectancy,” says Asta Linauskas of Aarhus University Hospital in Denmark and one of the study’s authors. “Every step towards revealing risk factors of rheumatoid arthritis is very important. It contributes to the development of preventive measures.”

The researchers gathered data from 55,037 participants who were voluntarily enrolled in the Danish Diet, Cancer and Health cohort study. They collected information on socioeconomic status, body measurements, bioimpedance, and lifestyle factors. They identified patients with rheumatoid arthritis by comparing their data with information from the Danish National Patient Registry. The researchers also used Cox proportional hazards regression models to identify the relationships between body fat percentage, waist circumference, and BMI with the incidences of rheumatoid arthritis found in the study population.

Obesity Increases Risk of RA by Half

The researchers did note that in the female participants who were obese, there was a 50 percent increase in the likelihood that they would develop rheumatoid arthritis by the end of the study, compared with the participants who were of a normal body weight. All their findings were true for “other RA” as well. The study results did not show any connection with body fat percentage, waist circumference, or BMI and seropositive RA (meaning that rheumatoid factor is positive in a blood test), but they feel this may be due to a low population size rather than an actual lack of relationship. These results were not found in the male population in the study, who showed no relationship between rheumatoid arthritis and body fat percentage, waist circumference, or BMI.

“A higher body fat percentage, higher waist circumference, and obesity were associated with a higher risk of overall RA and other RA in women, indicating that excess total body fat volume per se rather than abdominal obesity is associated with RA risk,” Linauskas and colleagues wrote. “It remains unknown whether the association of the development of RA with excess adipose tissue simply reflects the presence of inflammatory activity as a part of the metabolic syndrome or whether it contributes to the development of the autoimmune inflammatory joint disease.”