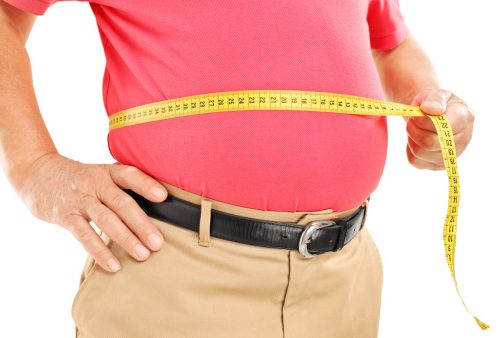 The obesity epidemic sweeping the West is a cause for real concern, which is why groups like Let’s Move have been formed to get people off the couch.

Despite efforts by these organizations to improve the health of children and adults around the country, obesity continues to be a major issue. According to the Centers for Disease Control and Prevention (CDC), more than one-third, about 37.5 percent, of the U.S. adult population is obese.

Obesity isn’t just problematic for the heart; it can also lead to all kinds of secondary health problems – including the newly discovered link between obesity and kidney function decline.

On December 2, 2013, the online version of American Journal of Kidney Diseases published a study conducted by the University of California, San Francisco (UCSF). Two doctors at the university led a team of researchers that took a look at data gathered by Coronary Artery Risk Development in Young Adults (CARDIA). The team evaluated data from the last 10 years, which included nearly 3,000 patients. The average patient age was 35-years-old, and the patients were categorized into four ranges according to their body mass index (BMI): extremely obese, obese, overweight and normal weight.

RELATED READING: Being A Couch Potato Could Kill You

As suspected, obesity was a factor that contributed to a decline in kidney function. All of the participants did experience some decline over the course of the 10-year study, but the rate of decline was much more noticeable among the patients in the heavier weight ranges with a higher BMI. Other health conditions of the patients were not considered to be contributing factors. Not only was the decline more rapid in those with higher BMI, the decline was much greater – leading to a significant reduction in kidney function.

The study didn’t spell out why obesity and kidney function decline are connected, but it did make it very clear that those with a higher BMI were more likely to develop the kidney problems than those in a healthy weight range. The team hopes to find out more in future studies.

To measure kidney function, the researchers evaluated the levels of cystatin C in the blood. This protein is a marker that is sensitive to even subtle changes in kidney function, and it is much more accurate to measure than the commonly used creatinine.

The fact that the marker identified such subtle changes in kidney function could allow doctors to diagnose kidney problems before they develop to the point of becoming serious or chronic. The hope is that doctors will be able to intervene before obesity causes more serious or irreversible kidney problems.