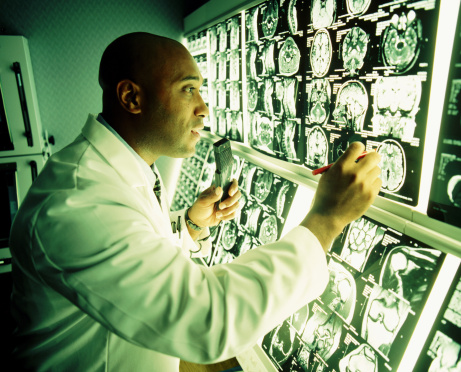 As we age, many of the tissues found in our muscles and organs begin to lose their resilience. We are not as strong as we once were, we face many more health problems, and we even slow down mentally. A research team wanted to explore this aspect of normal aging, looking deeper at how the effects of time change brain development.

The human brain is a complex organ. It is made up of a network of nerve cells that all work together to produce thought, memory, action, and feeling. Different regions of the brain are responsible for these aspects that collectively make us human.

Looking at the brain across several years

A group of psychologists from the University of Miami studied hundreds of fMRI brain scans to seek an answer to their question. Two separate datasets were analyzed to see how the variability of brain signals changes or remains the same during a human life.

The brain scans used as part of the study were taken from participants ranging from 6 to 86. All images of the brains were taken during a “resting state” to achieve as much parity as possible.

The term “resting state” means the patients were not engaged in any particular test when the fMRI was taken. This term may be seen as inaccurate to some as the brain is “always doing something” and never truly in a resting state. Nevertheless, the fMRI’s obtained represented a baseline variability of ongoing activity in the brain at any given time.


The brain changes and adapts

Interestingly, the researchers did not see an overall decrease in variability after completing their study. Instead, the brain displayed regional differences, with some areas showing increases in variability while others showed decreases.

“As certain areas of the brain become more variable, it seems to compensate in some ways for the other parts of the brain that are decreasing,” said Aaron Heller, an assistant professor in the Psychology Department and senior author of the paper.

The researchers think that the patterns of variability observed possibly relate to the brain’s ability to react to new challenges in the environment.

Future research aims to evaluate if these patterns of variability have an impact on behavior that may explain changes commonly associated with advanced age.