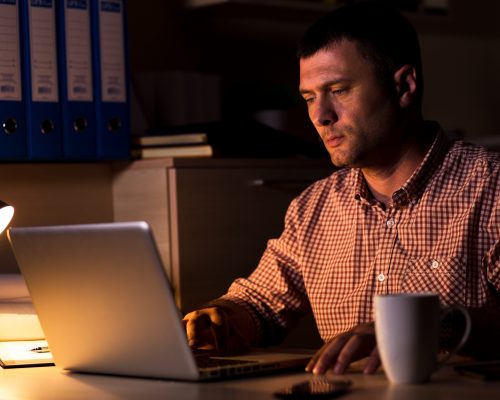 Previous research has associated shift work with cardiovascular disease, thyroid disorders, and cancer. Shift work is associated with disturbed melatonin secretion and an increase in inflammatory responses, which can promote disease. An autoimmune disease, multiple sclerosis is related to the nervous system, and environmental factors may play an important role in the onset of the condition

Lead researcher Dr. Anna Karin Hedström said, “Our analysis revealed a significant association between working shift at a young age and occurrence of MS. Given the association was observed in two independent studies strongly supports a true relationship between shift work and disease risk.” Results showed that those in the incident MS cohort who had worked off-hour shifts for three years or longer before age 20 had a 2 fold-risk of developing MS compared with those who never worked shifts. Similarly, subjects in the prevalent cohort who engaged in shift work as teens had slightly more than a 2-fold risk of MS than subjects who never worked shifts.”

The researchers suggest that disruption of a person’s circadian rhythm may play a role in the development of multiple sclerosis, but additional research is required to determine the exact underlying mechanisms.

Some of these risk factors cannot be changed, but others, like geography and diet, are modifiable, meaning you can actively work to improve them as a means of reducing your risk of multiple sclerosis.

Furthermore, as the above study reveals, it may be wise to avoid shift work if possible, as that can contribute to a higher risk of multiple sclerosis, too.