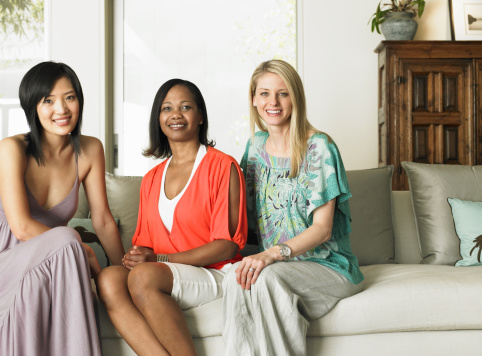 What began as an experiment gone wrong, when a graduate student used male mice instead of female mice for her experiment she unintentionally gave researchers insight as to why women are at a higher risk to develop multiple sclerosis compared to men.

Lead researcher Melissa Brown said, “When we induce the disease in this strain of female mice, virtually 100 percent of them get very sick. Male mice either get no disease or very little, so MS researchers typically use females in their studies.” 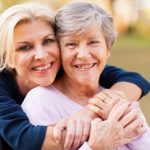 Previous research on female mice showed that female mice with a mutation didn’t develop multiple sclerosis but when the study was conducted on male mice the mice with the mutation became very sick. Brown explained, “Because this strain of male mice never get very sick, I thought there was some sort of mistake, so I asked the student to repeat the experiment.” This made the researchers realize that even though the mutation was the same in male and female mice it reacted differently in each gender.

The gene mutation is a c-kit mutation and researchers noted there was also a lack of type 2 innate lymphoid cells. The researchers found these cells offer protection in male mice because they produce a specific protein which leads them to not get sick.

Co-researcher, Abigail Russi, added, “In the paper we show that when these cells are missing in the males with the mutation, that changes the whole immune response of the male animals and causes this lack of protection. We are now looking at what activates these cells preferentially in males and not in females. The next question is can we activate the innate lymphoid cells in females to decrease disease susceptibility?”

Brown concluded, “The hope is to target these cells in a sex-specific way and provide a therapy with fewer side effects. This early research may have implications for understanding other diseases such as lupus and rheumatoid arthritis, which also show a female bias.”

Steps closer to possible cause of multiple sclerosis (MS)